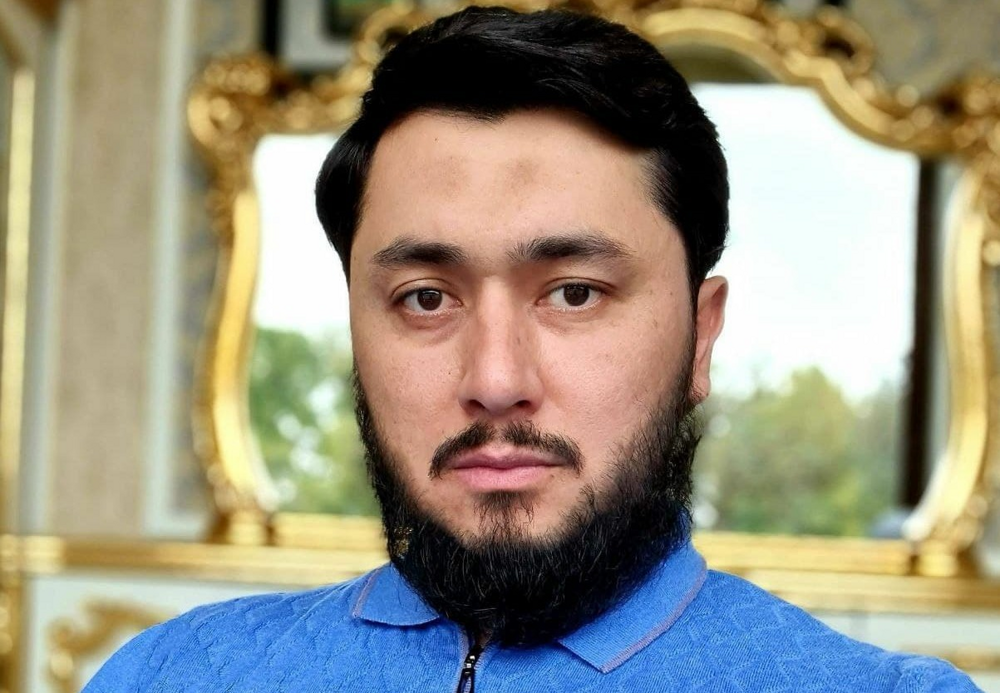 Prisoner of conscience Fazilkhoja Arifkhojayev is being forced to do work he cannot medically do, damaging his spine even more. He has been repeatedly tortured, and when the family asked Prison Governor Oybek Tishayev personally whether they could arrange medical care at their own cost, or as required by the UN Standard Minimum Rules for the Treatment of Prisoners (known as the Mandela Rules) the prison could arrange the necessary specialist medical care. Tishayev replied: "Go on dreaming!" 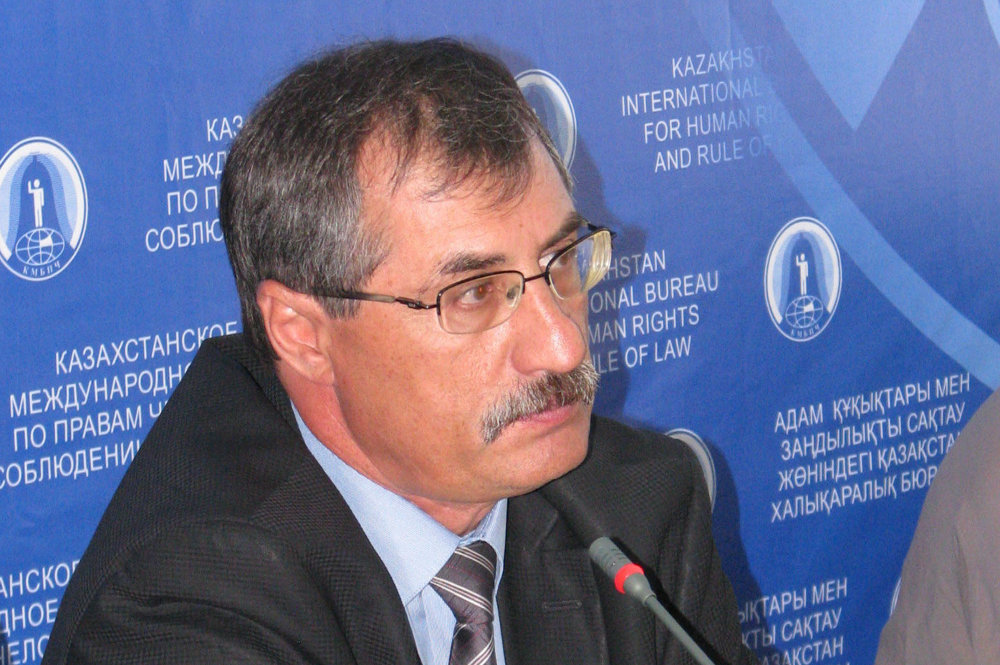 Secret police raided the homes of Sarsen Netekov and Nurlan Atalykov, seizing 150 religious books and accusing them of membership of the banned Muslim missionary movement Tabligh Jamaat. In March, an Atyrau court handed them one-year restricted freedom terms, bringing to 75 the number of alleged Tabligh Jamaat members known to have been criminally convicted since 2015. It also ordered the books destroyed. Asked why officers raided the men's homes and seized religious literature, the secret police in Atyrau responded: "We don't give out such information." 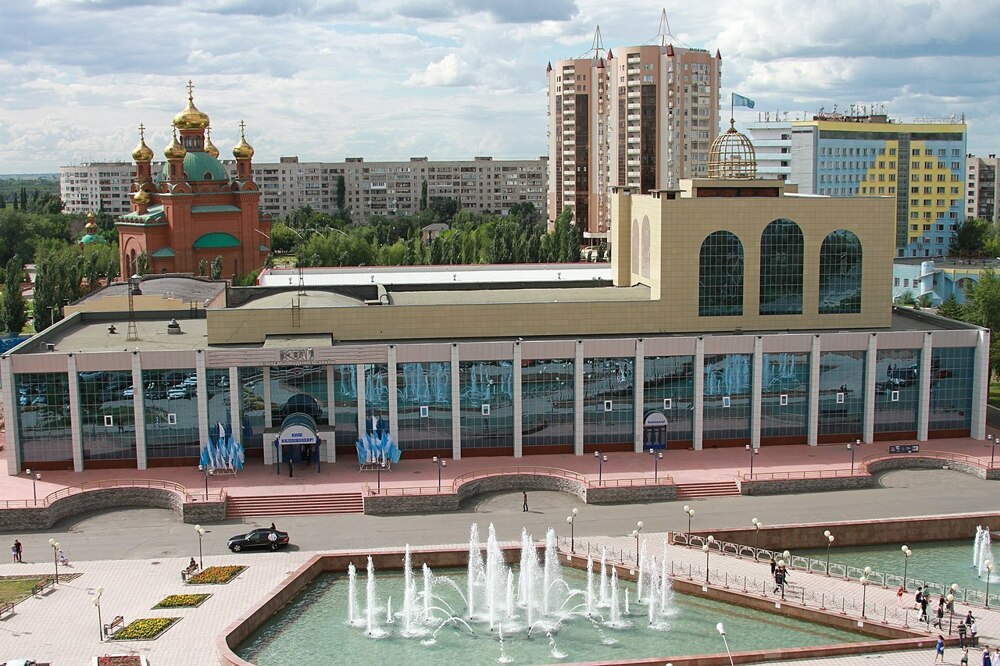 KAZAKHSTAN: "This is not a state campaign against the Church"?

Protestants say secret police encouraged a former church member to lodge a suit against New Life Church – now in court in Pavlodar - claiming back pay and compensation for moral damages for volunteer work in a rehabilitation centre. "This is not a state campaign against the Church," a local religious affairs official claimed, though the individual met officials and a state-backed anti-"sect" centre. Jehovah's Witnesses are appealing a decision awarding large "compensation" to two former members. An assessment of their literature, claiming it caused psychiatric harm, listed a work by Andrei Snezhnevsky, leader of Soviet-era psychiatric abuse. 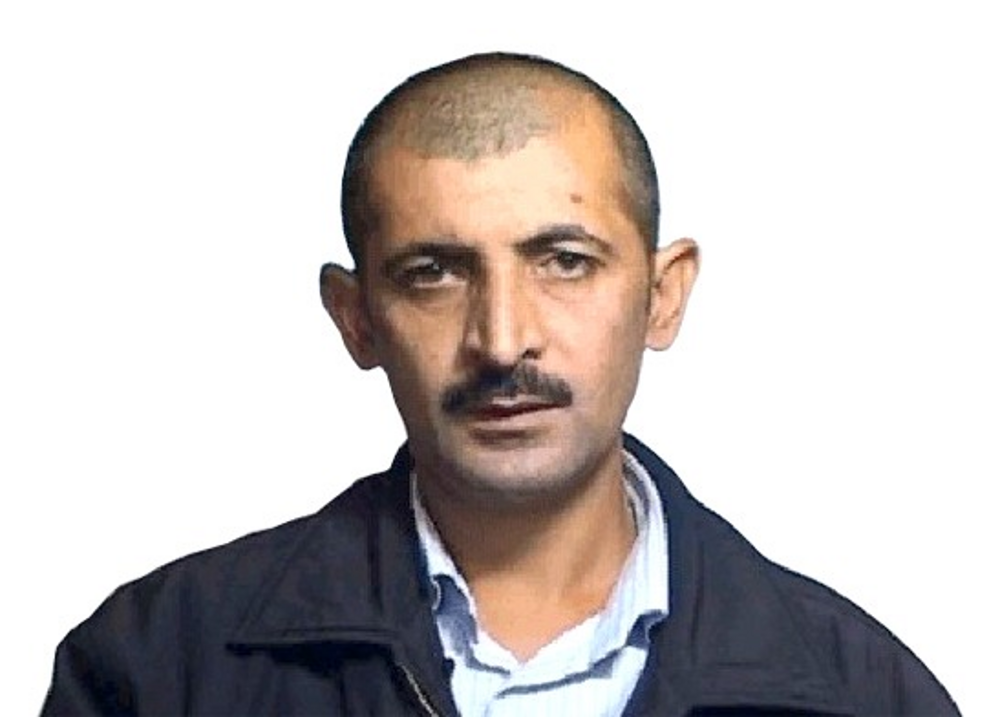 UZBEKISTAN: Judge jails Muslim as he "read literature .. spread his beliefs .. met others"

A Bukhara Region court jailed 47-year-old Bobirjon Tukhtamurodov for 5 years 1 month for participating in a group that met to study the works of Muslim theologian Said Nursi. Judge Akrom Rakhimov told Forum 18 that prisoner of conscience Tukhtamurodov was jailed as: "He not only read literature, but spread his beliefs and met others." He had returned from exile in Russia after Uzbekistan's regime told him he would not be jailed. 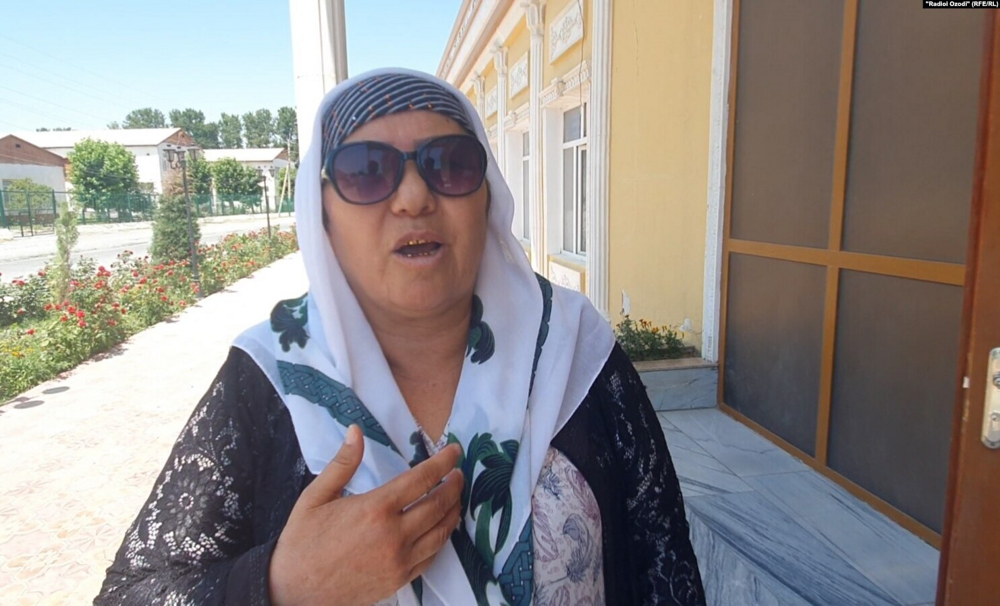 The regime targets women who dress as they choose, including wearing hijab. "I don't want to stop wearing the hijab, so I try to avoid the police," one told Forum 18. Many Islamic rites and ceremonies are banned, including mourning customs. On 27 June police stopped Elobat Oghalykova for wearing a black dress to mark one of her sons' death, took her to a police station and tortured her. After she and her son made formal complaints, police threatened both with 15 days' jail.

71-year-old prisoner of conscience Shamil Khakimov – whose health continues to decline - is now losing his eyesight. The regime refuses to provide needed medical care and release him. Prison Governor Jamoliddin Khushbakhtzoda insists that Khakimov's health is fine, and denies knowledge of the UN Standard Minimum Rules for the Treatment of Prisoners (Mandela Rules): "What Rules are you talking about? I haven't heard of these Rules." At least 5 other prisoners of conscience are jailed for exercising freedom of religion or belief. 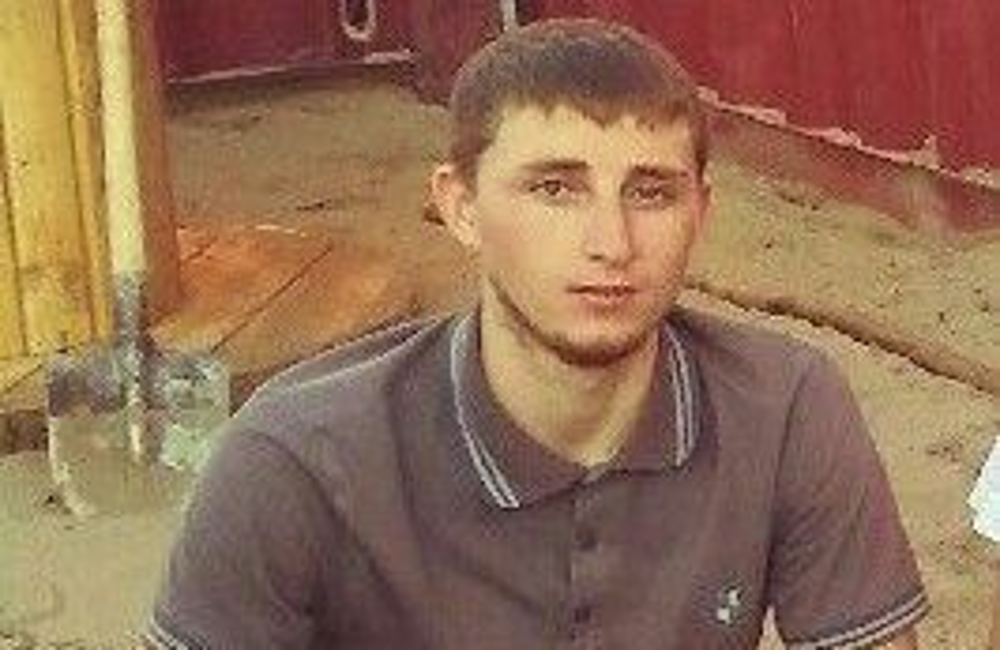 Muslim Anatoli Zernichenko was jailed for seven years, for posting on social media Muslim texts which prosecutors without evidence claimed promoted terrorism. Zernichenko has appealed, but no hearing date is set. The case started with the secret police hunting through his social media accounts, and the jailing rests on textual "expert analyses". Yevgeny Zhovtis of the Kazakhstan International Bureau for Human Rights and the Rule of Law says this is "exactly what the United Nations (UN) Special Rapporteur for Protecting Human Rights while Countering Terrorism raised concerns about". There are now 10 known prisoners of conscience jailed for exercising freedom of religion or belief. 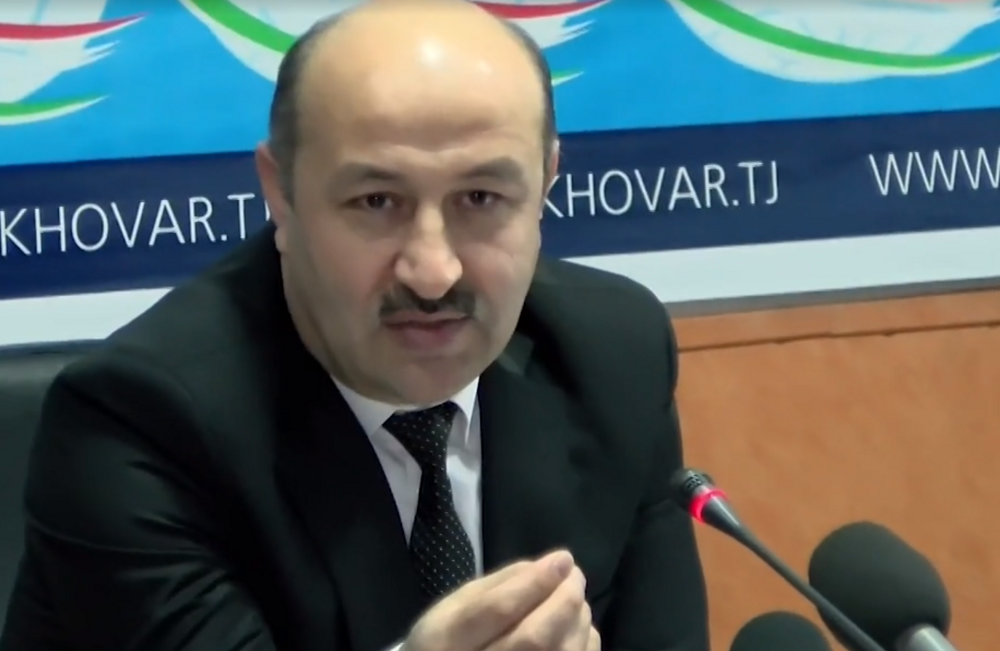 TAJIKISTAN: "We will no longer register any new churches"

Senior state religious affairs official Sulaymon Davlatzoda told Protestant leaders in late May: "We will no longer register any new churches. We will keep the figure of registered churches unchanged from now on." He did not explain why. Davlatzoda also "openly warned us that under-18-year-olds cannot have freedom of religion or belief and participate in church activity, and no religious camps are allowed for them". Without state registration, all exercise of freedom of religion or belief is illegal and punishable. The regime punishes Muslims, Christians and Jehovah's Witnesses for all exercise of this freedom without state permission. 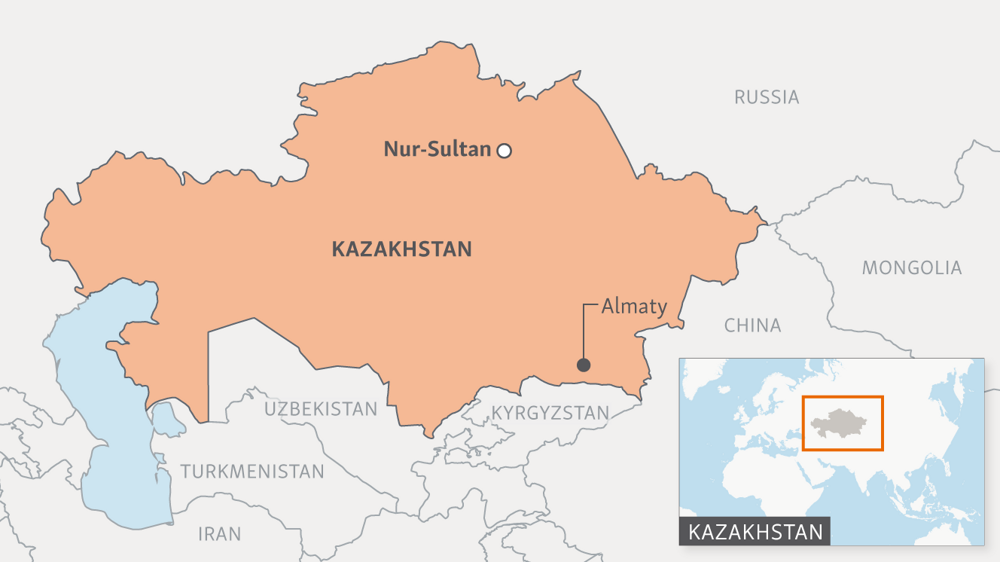 Freedom of religion and belief, with interlinked freedoms of expression, association, assembly, and other fundamental freedoms remain seriously restricted in Kazakhstan. Forum 18's survey analysis documents violations including: jailing and torturing prisoners of conscience for exercising their freedom of religion and belief; banning meetings for worship and sharing beliefs without state permission; state control of all expressions of Islam, including restrictions on how Muslims are allowed to pray; and religious literature and object censorship. 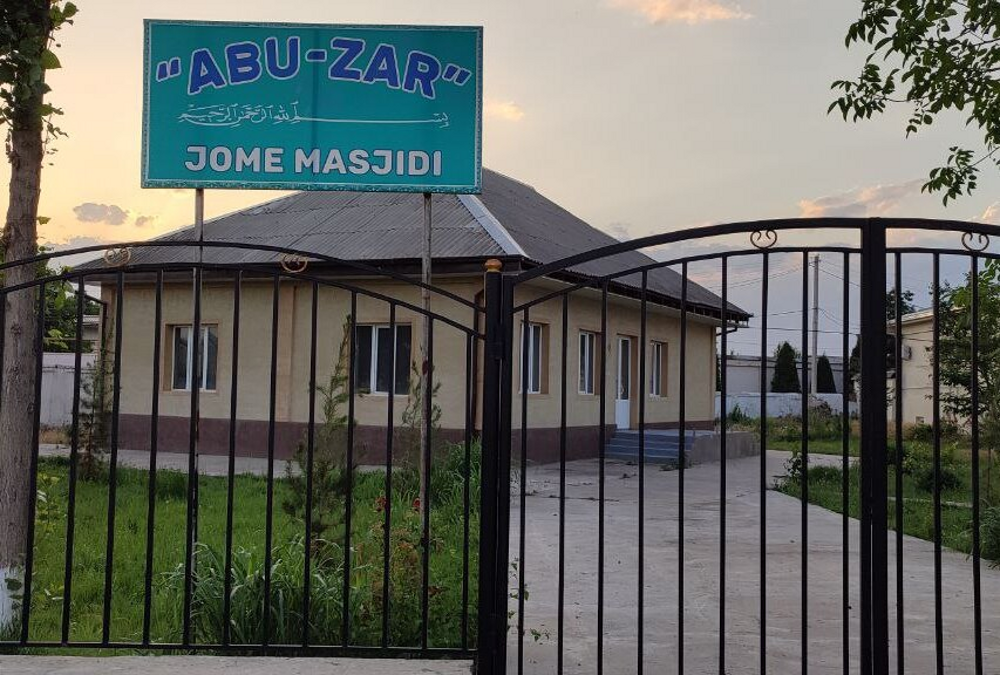 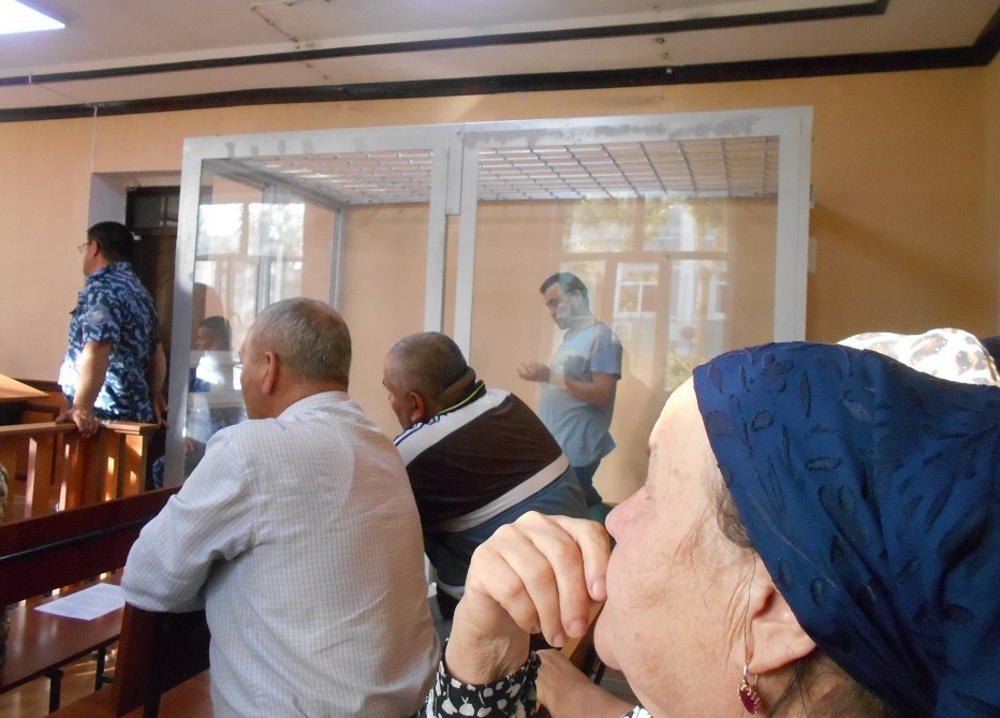 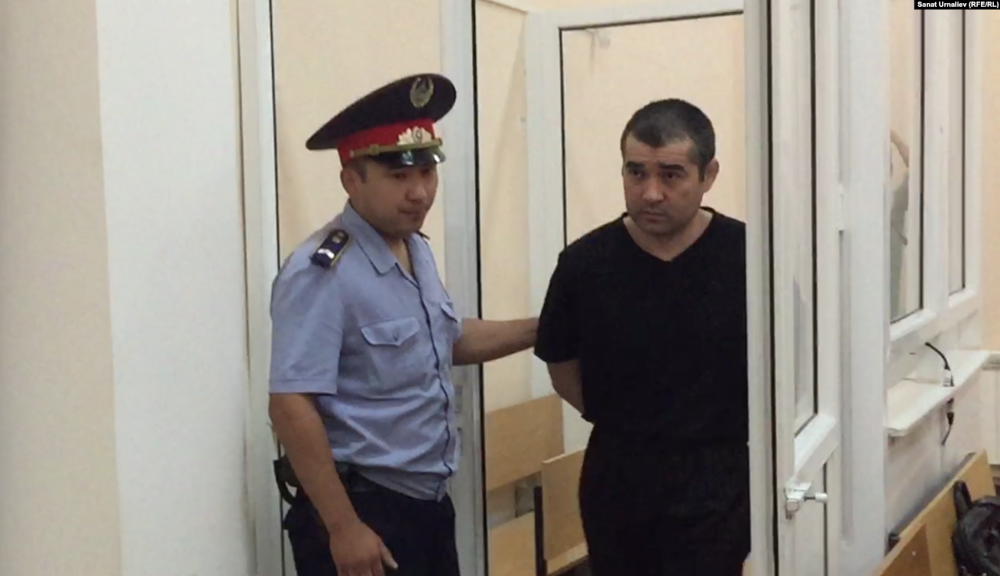 List of: 9 individuals (all Sunni Muslim men) jailed for exercising freedom of religion or belief; 4 freed early from prison and serving the rest of their terms at home under restrictions; 8 former prisoners of conscience under years-long, often vague post-prison bans on specific activity; 35 individuals who have completed their jail terms have access to bank accounts blocked for up to a further 8 years. This account blocking can also block individuals from finding work or driving.