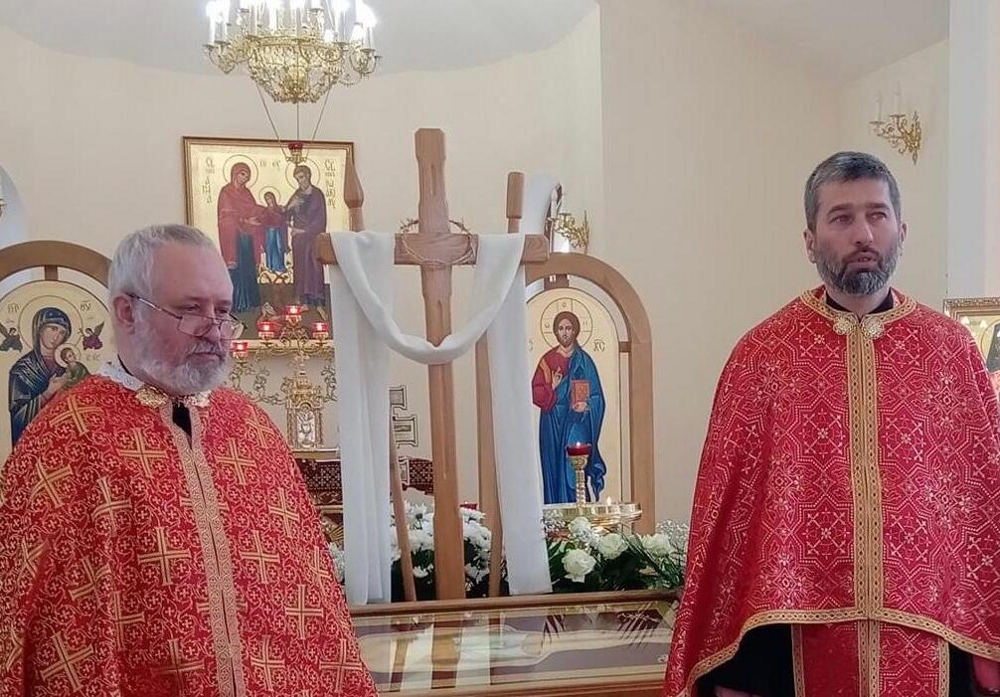 Russian occupation authorities continue to violate freedom of religion and belief in the Ukrainian territory they currently control. In late 2022 two Greek Catholic priests and a Protestant pastor were the latest known religious leaders seized by occupation authorities, and it is unknown where they are or even if they are still alive. [UPDATE: Russian military seized Orthodox priest Platon Danyshchuk on 26 January.] Raids on and seizures of places of worship continued in January 2023, and a purge of "extremist" books from educational libraries was ordered in Luhansk. 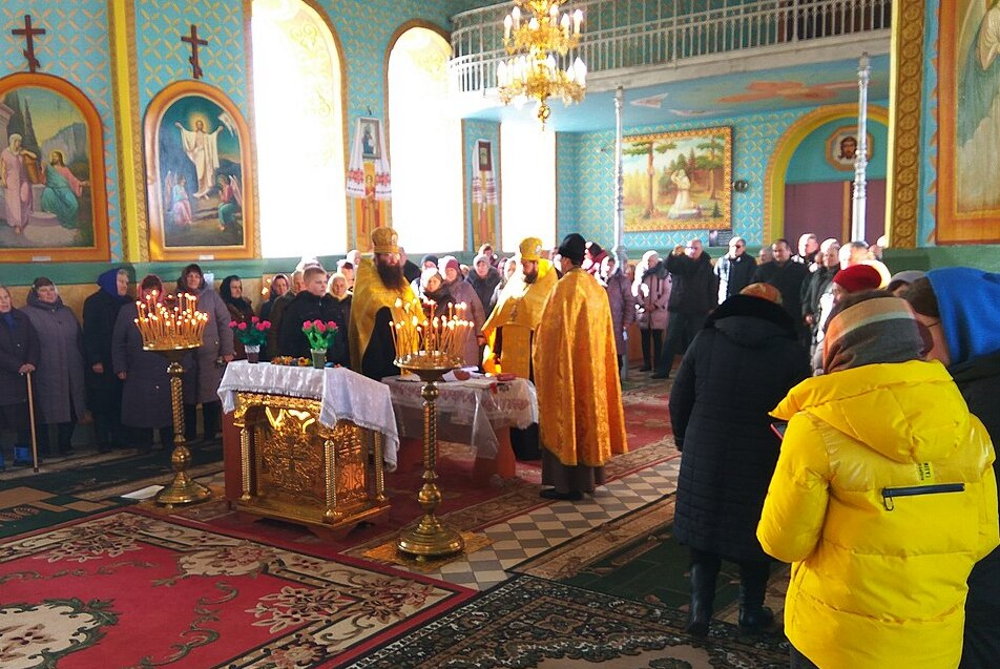 UKRAINE: Draft law better than others, freedom of religion or belief concerns remain

The Ukrainian government has produced a draft law prohibiting the operation of religious organisations affiliated with "centres of influence of religious organisations or associations with ruling centres" in Russia, but imposing an obligation on the state to prove any affiliation in court. The draft law in its present form raises freedom of religion or belief concerns. If adopted and implemented it may significantly change the Ukrainian Orthodox Church, which is historically and ecclesiastically linked to the Moscow Patriarchate. 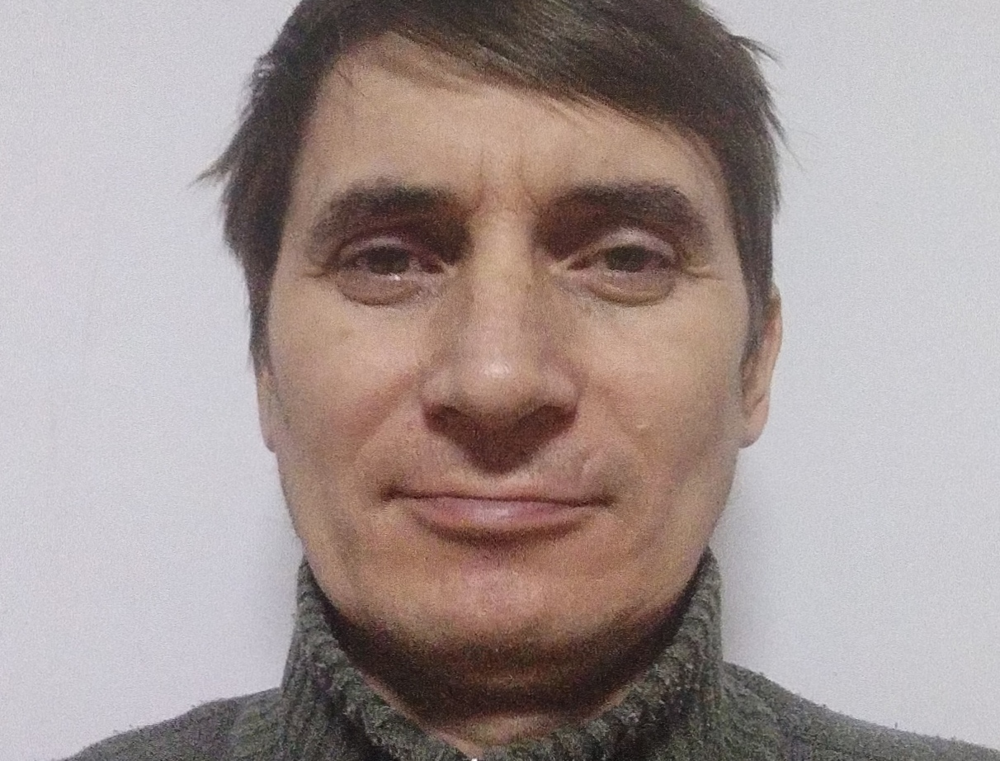 46-year-old Christian Vitaly Alekseenko expects to be taken to begin his one-year jail term on 19 January. On 16 January, Ivano-Frankivsk Appeal Court rejected his appeal against his conviction for refusing call up to the military on conscientious grounds. His is the fifth known Ukrainian court conviction since Russia renewed its invasion – the other four men received suspended sentences. "I told the court I agree that I have broken the law of Ukraine," Alekseenko told Forum 18, "but I am not guilty under the law of God." [UPDATE: Written verdict now due 24 January.]

Armed Russian soldiers seized Pastor Serhiy Karpenko of Berdyansk's Vefil Church on 12 December. Russia's National Guard seized Berdyansk's two Ukrainian Greek Catholic priests on 16 November. No news has been heard of any since. "Keep demanding the urgent release of our priests because of the threat to their life and health," says the Donetsk Exarchate. Forum 18 asked the Russian-installed Berdyansk police what it is doing to locate the three and find those who seized them. "We only give answers in response to an official request," it responded. 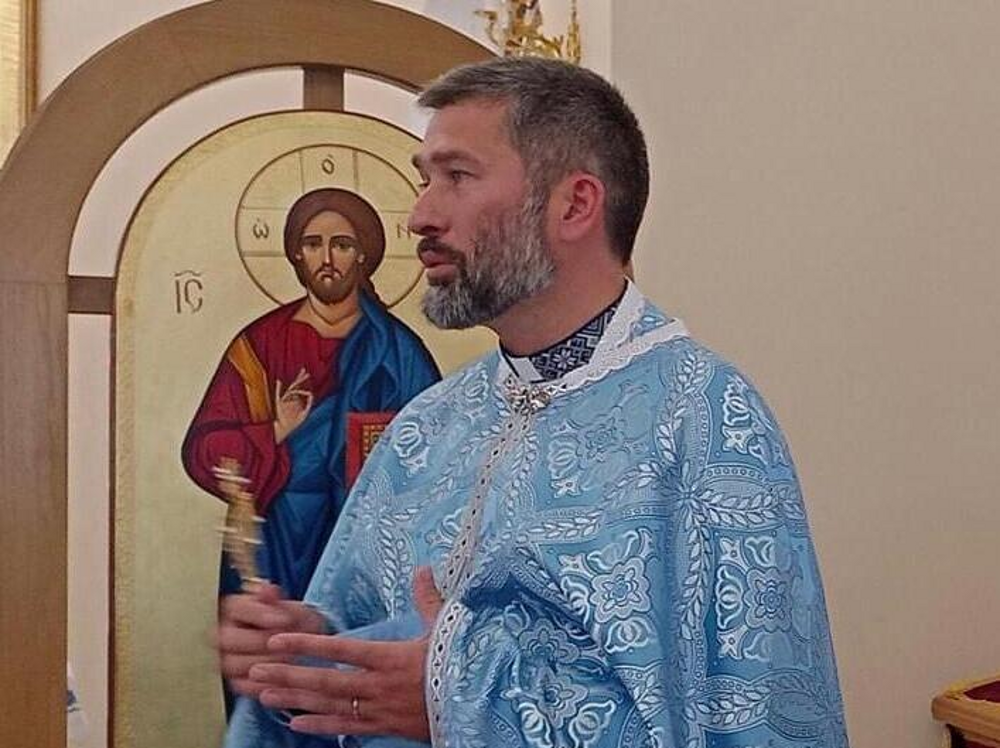 OCCUPIED UKRAINE: "There is no one to replace the arrested priests"

Russia's National Guard seized two priests in Russian-occupied Berdyansk on 16 November. The Ukrainian Greek Catholic Donetsk Exarchate denies Russian claims that Fr Ivan Levytsky and Fr Bohdan Heleta stored explosives in the church and had "extremist" literature. Fr Bohdan needs regular medicine. "Being under arrest and being tortured pose a very serious threat to his life." On 26 November, the tortured and shot bodies of Pentecostal deacon Anatoly Prokopchuk and his son were found, four days after the Russian military seized them. 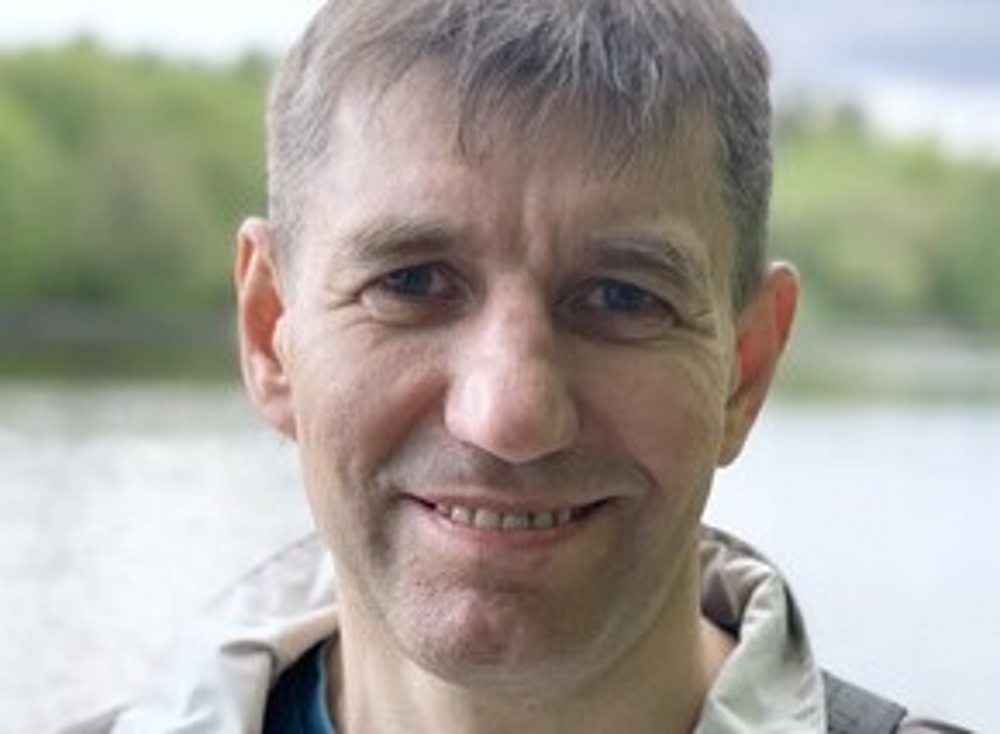 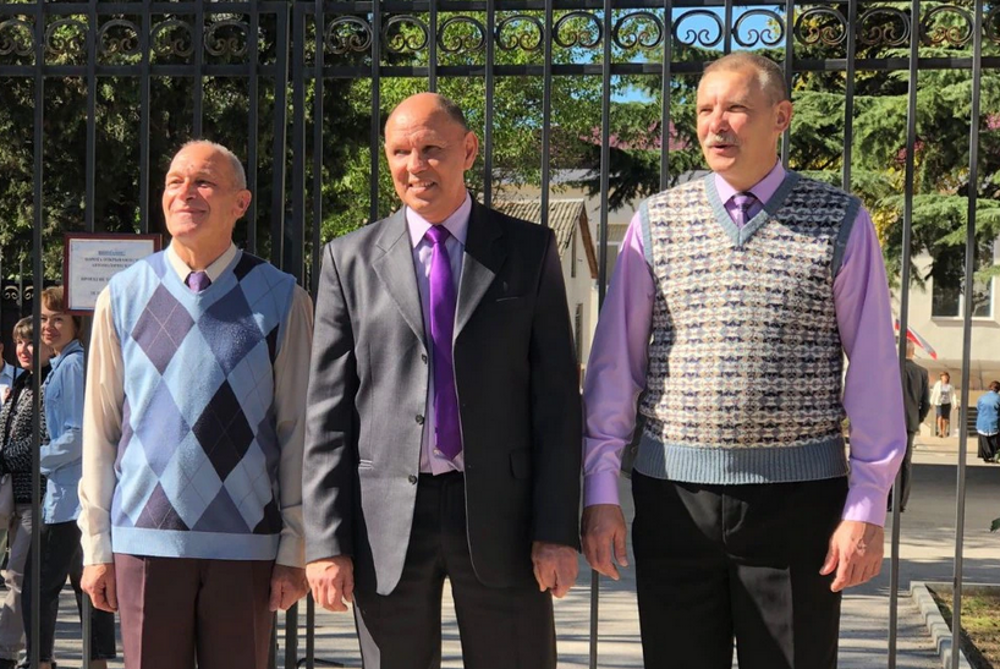 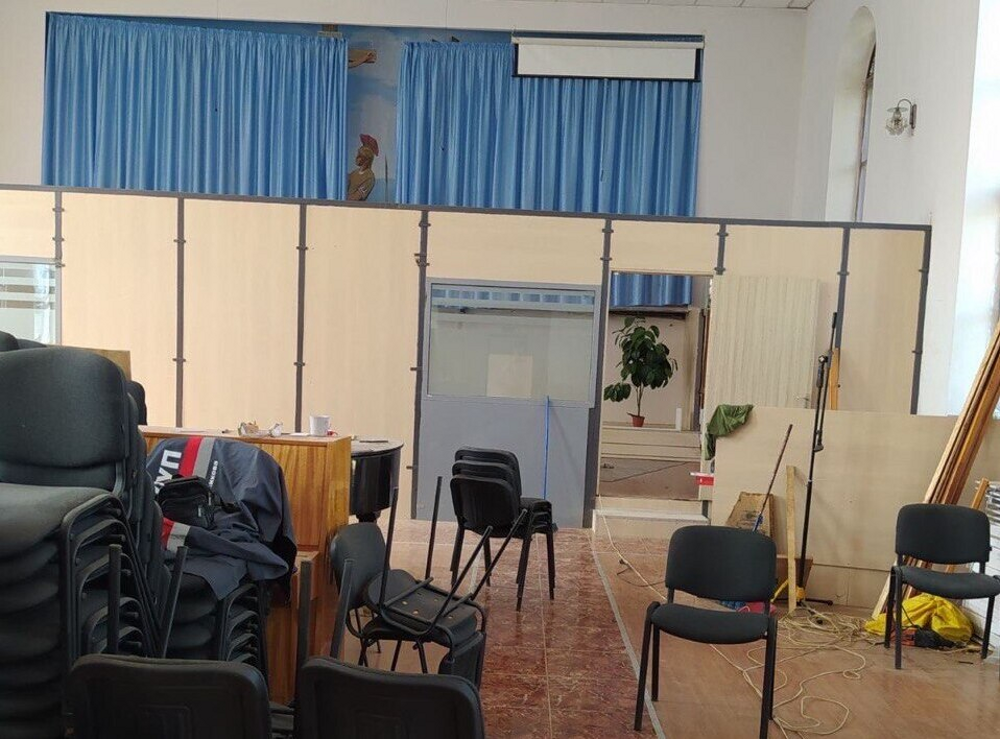 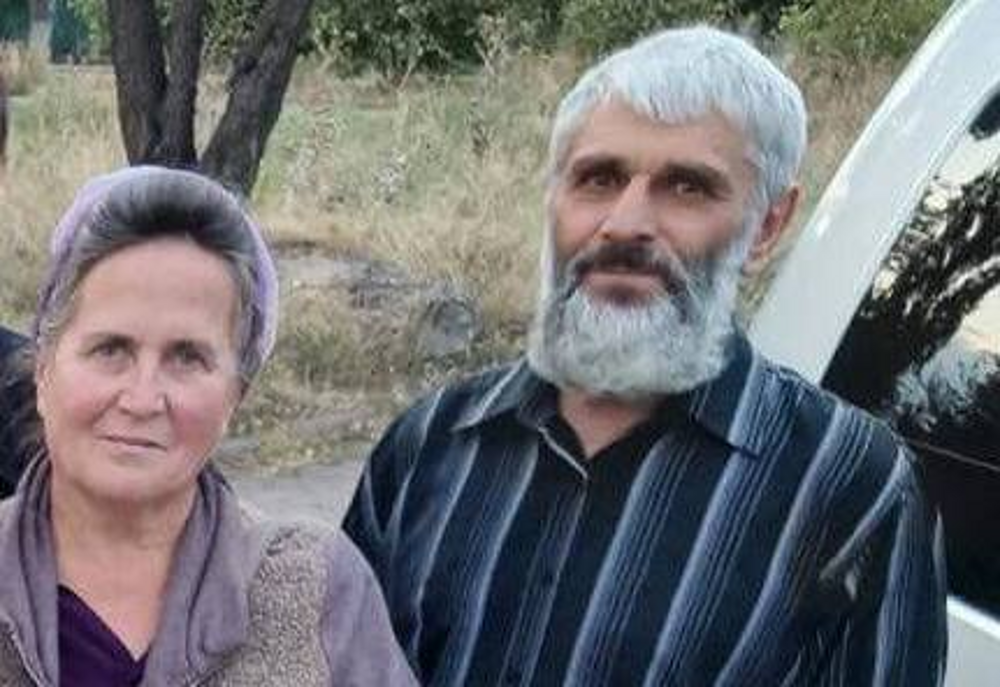 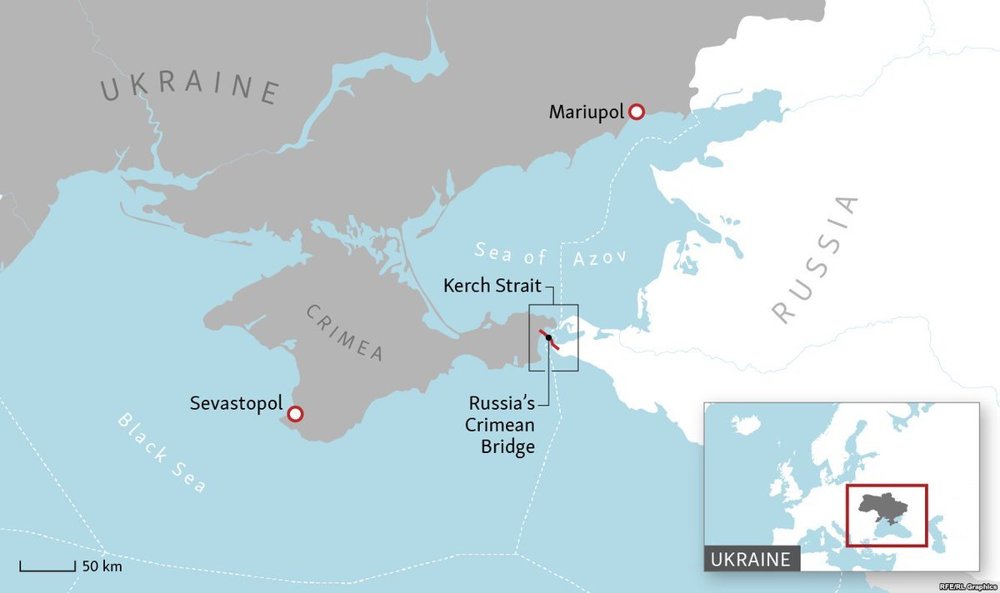 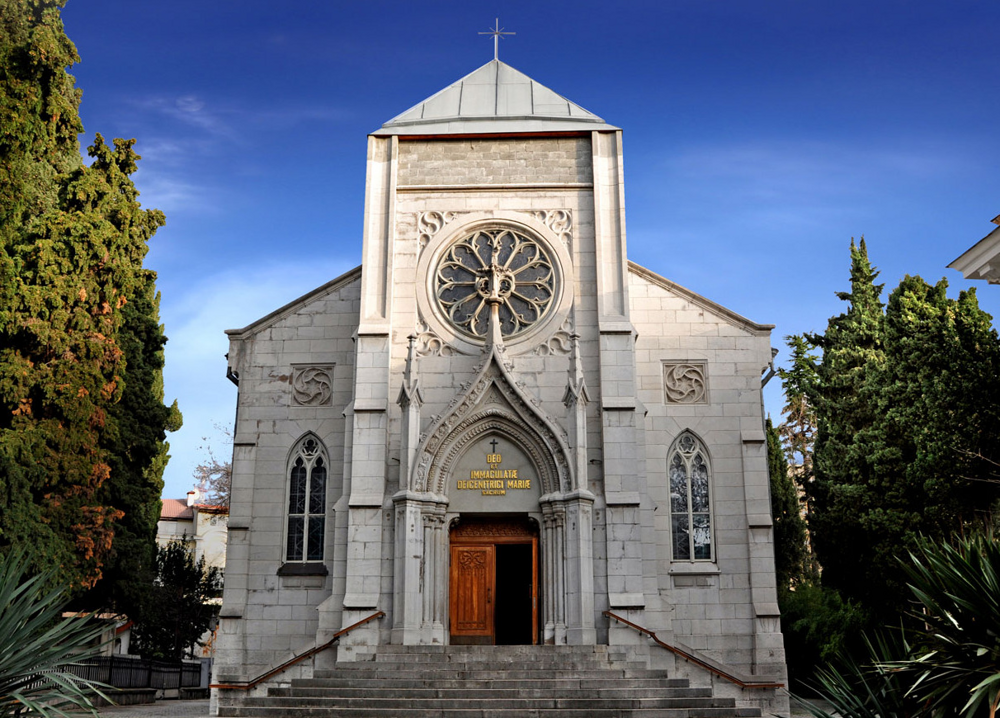 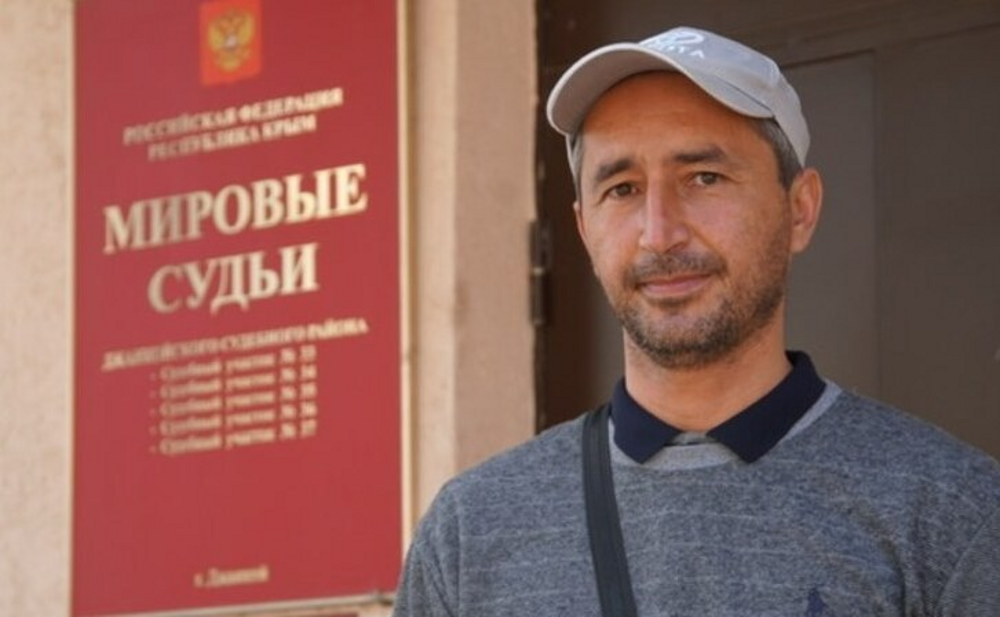