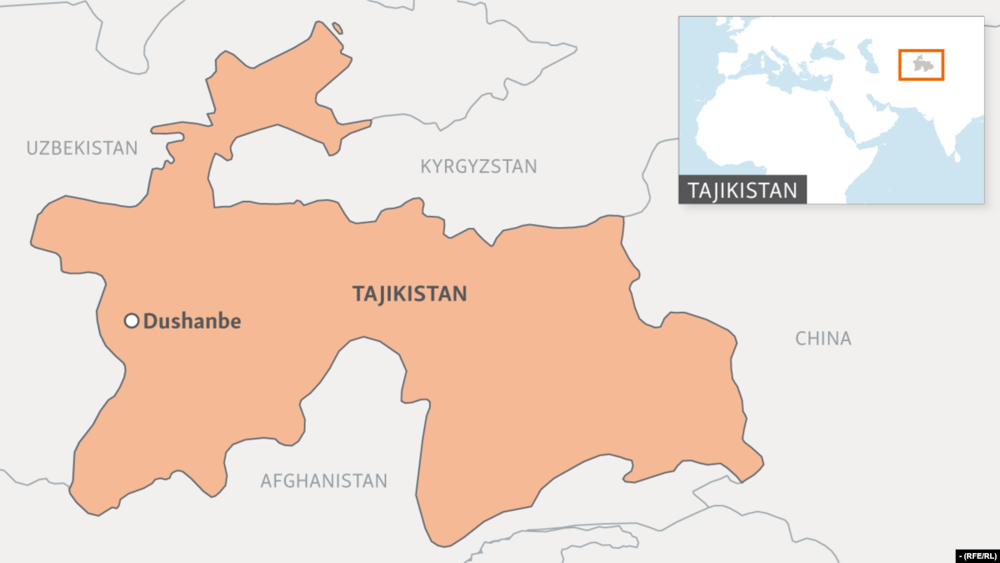 Before the May 2016 UN Human Rights Council Universal Periodic Review (UPR) of Tajikistan, Forum 18 News Service notes continuing violations of freedom of religion or belief and related fundamental human rights such as the freedoms of expression and association. Among violations documented by Forum 18 are: a ban on all exercise of freedom of religion or belief without state permission; severe limitations on the numbers of mosques permitted and activities allowed inside those mosques; arbitrary official actions, including the arrests of Jehovah's Witnesses using police agent provocateurs; bans on the Jehovah's Witnesses and some Islamic and Protestant movements; the banning of Central Asia's only legal religious-based political party, the Islamic Renaissance Party, and the arrest as prisoners of conscience of its senior party figures; forcing imams in state-controlled mosques (the only sort permitted) to preach state-dictated sermons; forcible closure of all madrassahs (Islamic religious schools); a ban on all public exercise of freedom of religion or belief, apart from funerals, by people under the age of 18; and state censorship of and bans on some religious literature and websites. The government's actions imply that it thinks that the real threat it faces is people exercising their human rights outside state control.

Before the October 2011 UN Human Rights Council Universal Periodic Review (UPR) of Tajikistan, Forum 18 News Service's religious freedom survey notes continuing violations of freedom of religion or belief and related fundamental human rights. All activity independent of state control, by Muslims, Christians, Jews, Jehovah's Witnesses and other religious believers, has been targeted by the state. New restrictions in a draft Parental Responsibility Law include a total ban on all participation by people under the age of 18 in all religious activity, apart from funerals. Other violations include but are not limited to: demolitions and closures of mosques, churches, and the country's only synagogue; bans on the Jehovah's Witnesses and some Islamic and Protestant movements; arbitrary jailing of Muslims and criminal charges against Jehovah's Witnesses; a ban on all religious activity without state permission; sweeping limitations on the numbers of mosques permitted; limitations on the right to share beliefs; and tight government censorship. The authority's actions imply they think that the real threat they face is people exercising their human rights outside state control.

In its survey analysis of the religious freedom situation in Tajikistan, Forum 18 News Service reports on the confusion that leads to officials wrongly insisting that registration of religious communities is compulsory. Unregistered religious communities do encounter difficulties with the authorities, but Forum 18 has been told that excesses "are not as a rule state policy, but simply the arbitrary actions of local officials." Compared to neighbouring Uzbekistan, Tajikistan generally follows a more lenient policy towards unregistered religious communities. This may be because Tajikistan, after a civil war, is not able to exert such harsh controls as Uzbekistan can. The Tajik authorities are most concerned with controlling Muslim life, because Muslims make up more than 90 per cent of the country's population, and because of the aftermath of the civil war. The possibility exists that government pressure on believers may intensify in the near future, under a proposed new law on religion.