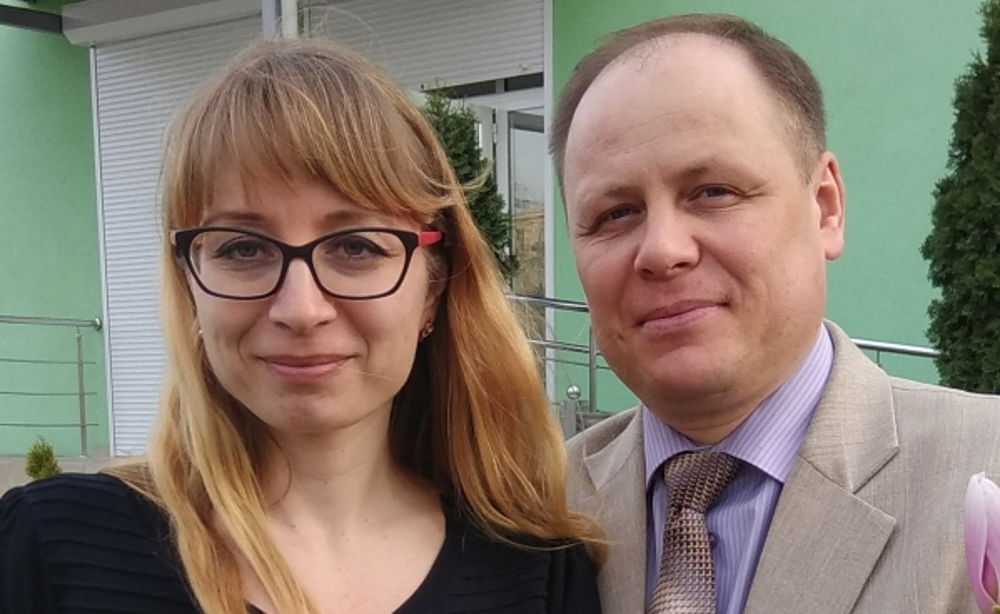 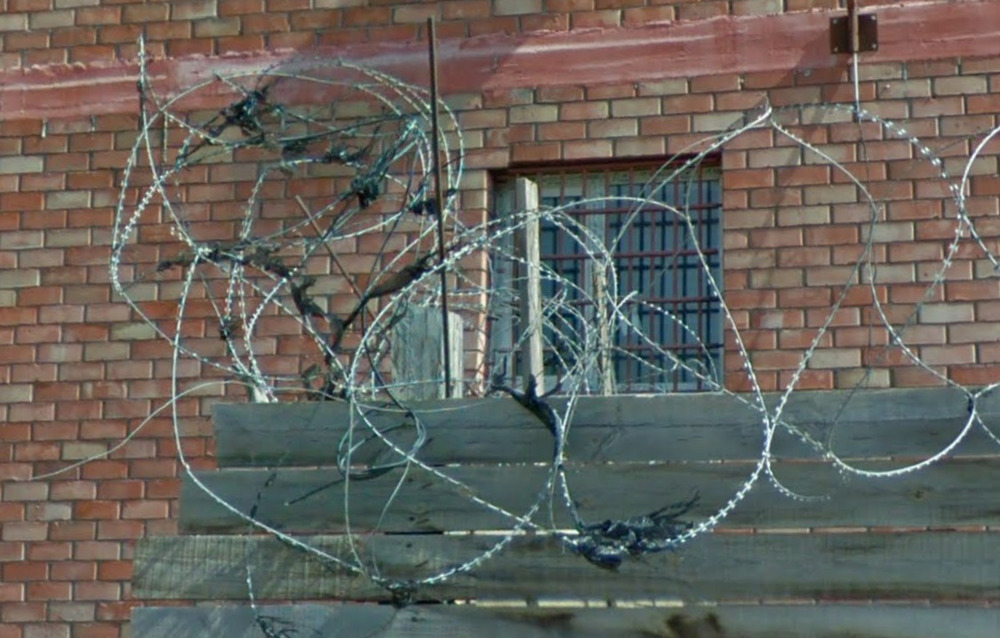 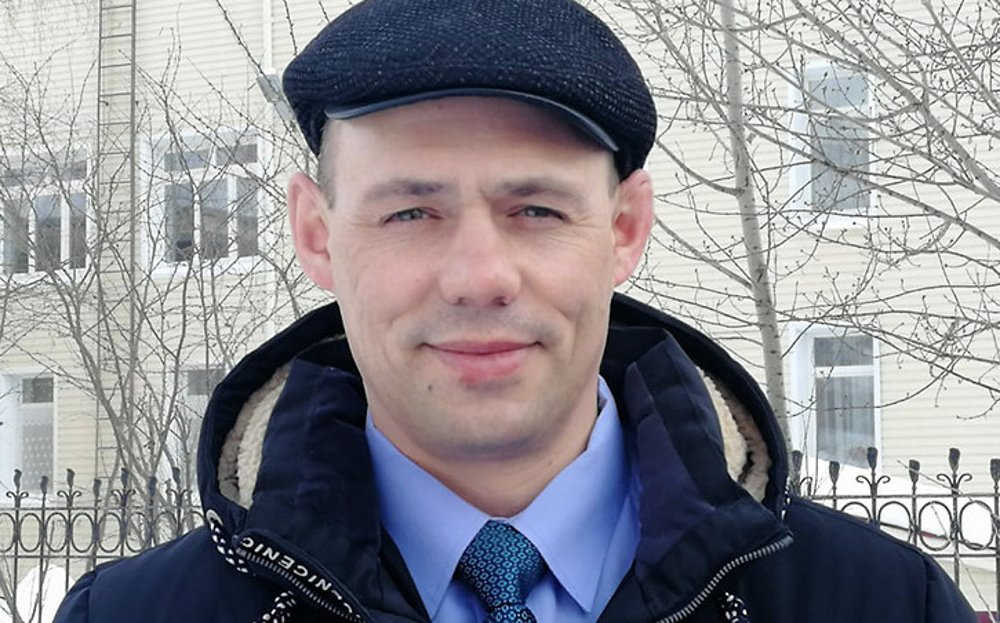 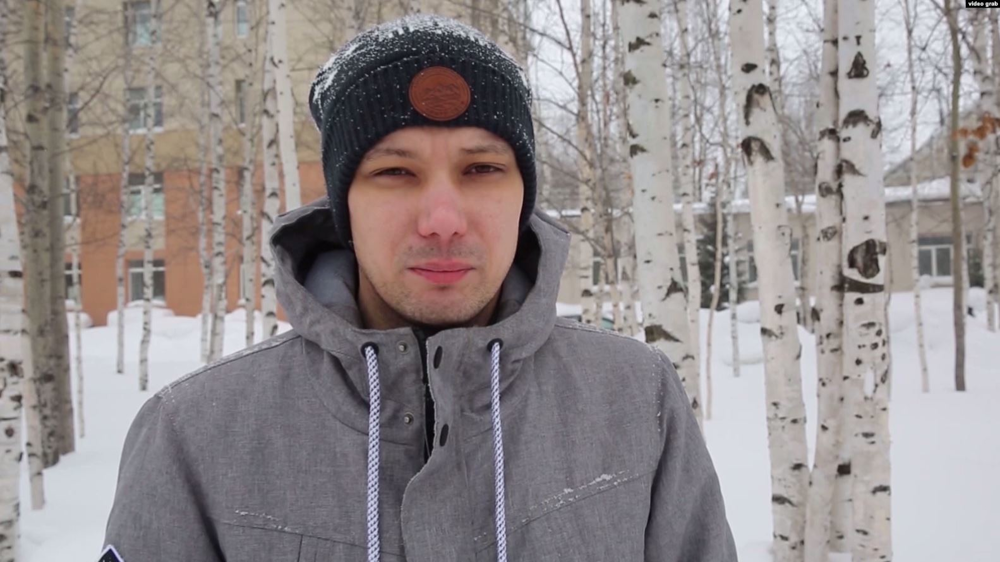 No officials accused in three cases of torture of individuals detained for exercising freedom of religion or belief appear to have been arrested or put on criminal trial. Prison officials in Blagoveshchensk between 2015 and 2017 oversaw the torture of Yevgeny Kim, which included broken ribs and attempted rape. Seven Jehovah's Witnesses were hooded, kicked, beaten and tortured with electric shocks at the Investigative Committee in Surgut in February 2019. 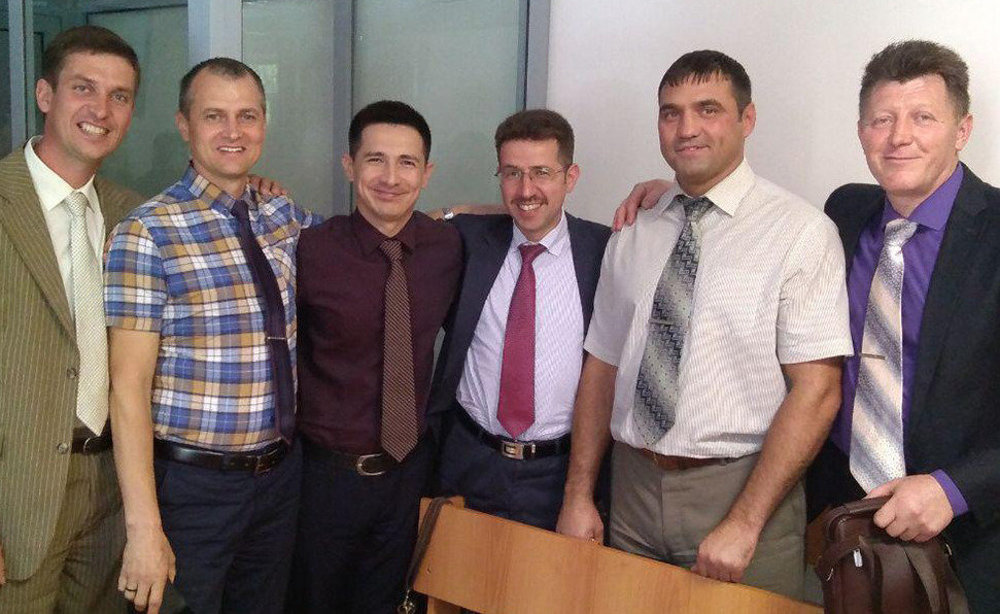 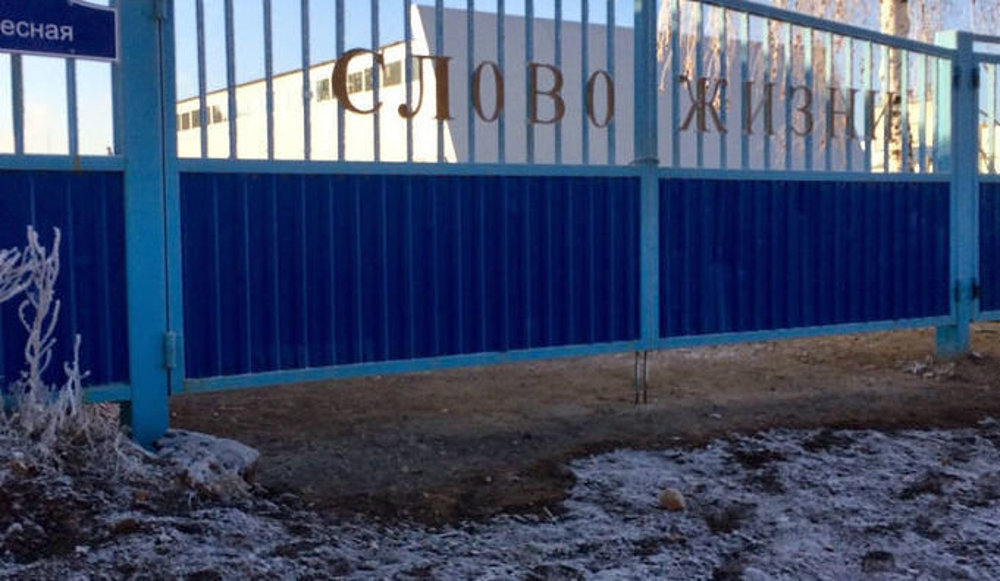 Kaluga's Word of Life Church and Oryol's Resurrection Church of God are battling, in court, official attempts to destroy their places of worship. "The City Administration received an order from the FSB to shut us down by any means," Oryol Pastor Pavel Abashin insists. Bailiffs closed the building of Nizhny Novgorod's Jesus Embassy Church. A court rejected a suit to demolish Samara's Good News Church. 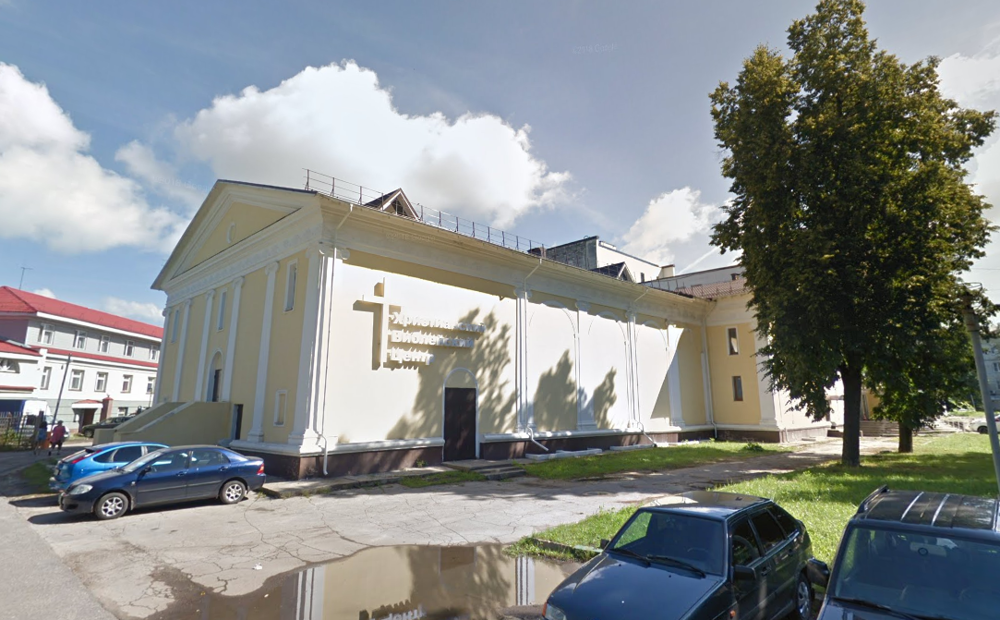 Bailiffs have closed the building of Jesus Embassy Church in Nizhny Novgorod due to alleged "fire safety" violations, but the changing number of violations claimed, and the apparent hostility of the FSB security service, raise doubts that the church building will be reopened soon. "Of course the FSB isn't interested in fire safety," Alexander Verkhovsky of SOVA Center commented. 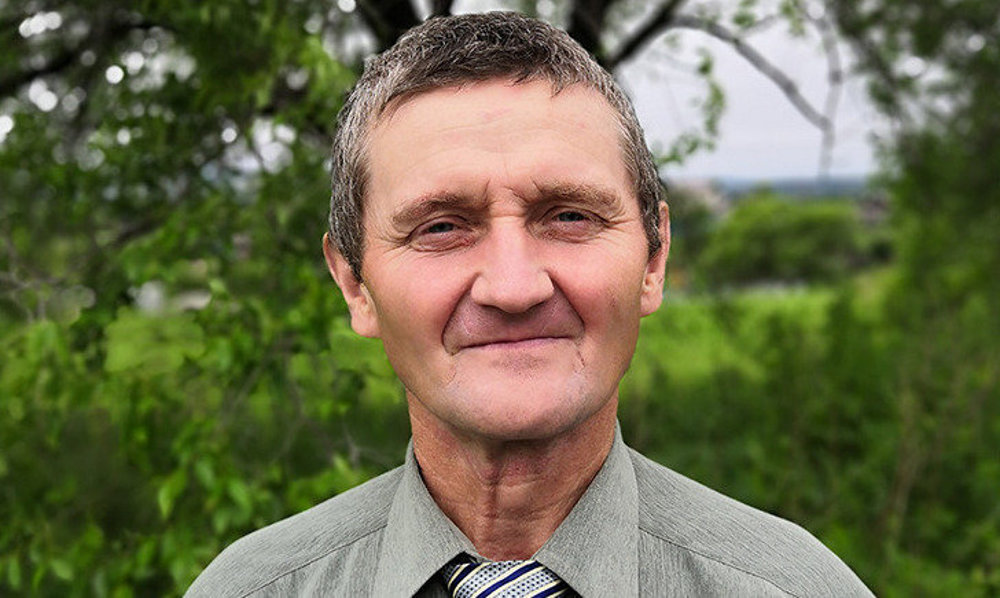 As criminal trials of people exercising freedom of religion continue, three more Jehovah's Witnesses have been convicted of "extremist activity". Grigory Bubnov was given a six-year suspended jail sentence while Roman Markin and Viktor Trofimov were each fined about a year's average local wages. The Judge ordered two of Bubnov's Bibles to be destroyed. The court has not explained why.

RUSSIA: Can homes now be freely used for worship meetings?

A Constitutional Court ruling may reduce fines for using private homes for meetings for worship. This largely relies on officials, one Christian lawyer stating that when he and his colleagues attempt to resolve cases "some [inspectors] work with common sense, others do not". 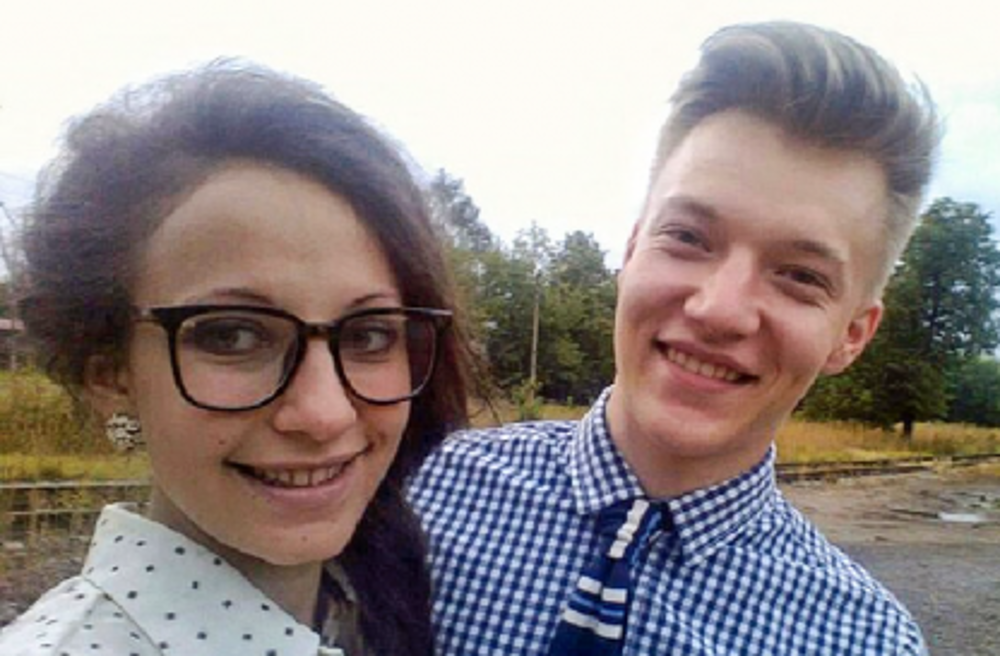 Full list of 245 Jehovah's Witnesses across Russia facing criminal prosecution on extremism-related charges for exercising freedom of religion or belief. Of these, 33 are in pre-trial detention. Trials of 25 are already underway. Eight more have already been convicted. Raids, arrests and interrogations continue.