Teachers and police intimidate Jehovah's Witness children in schools, including for refusing to wear the national flag. Muslims and Jehovah's Witnesses have been sacked from state jobs. A student was expelled from university. This year had the smallest government-sponsored haj pilgrimage group since 2009. 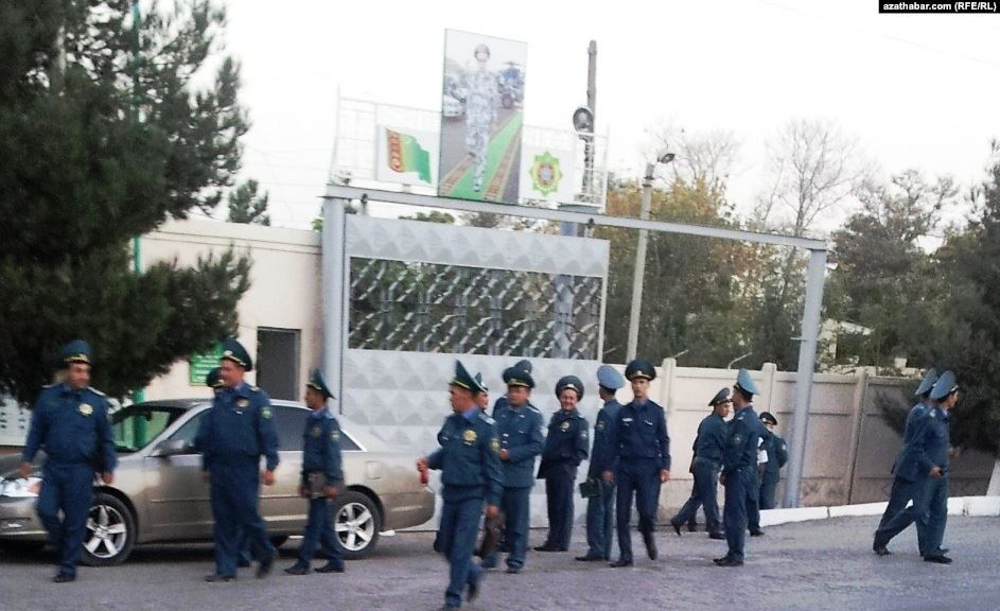 Dashoguz Police threatened to inject a Jehovah's Witness with drugs and send her to a psychiatric hospital. Officers detaining a Jehovah's Witness in Turkmenabad "twisted his hands, strangled him, threw him to the floor, and forcefully shut his mouth to keep him from calling for help".

Two Muslims jailed for attending meetings in Turkmenabad died in top-security Ovadan-Depe prison. At least one had been tortured there. Relatives were ordered not to reveal the state of their bodies, but one weighed only 25 kilogrammes. Interior Ministry officials refused to say if their deaths were investigated. 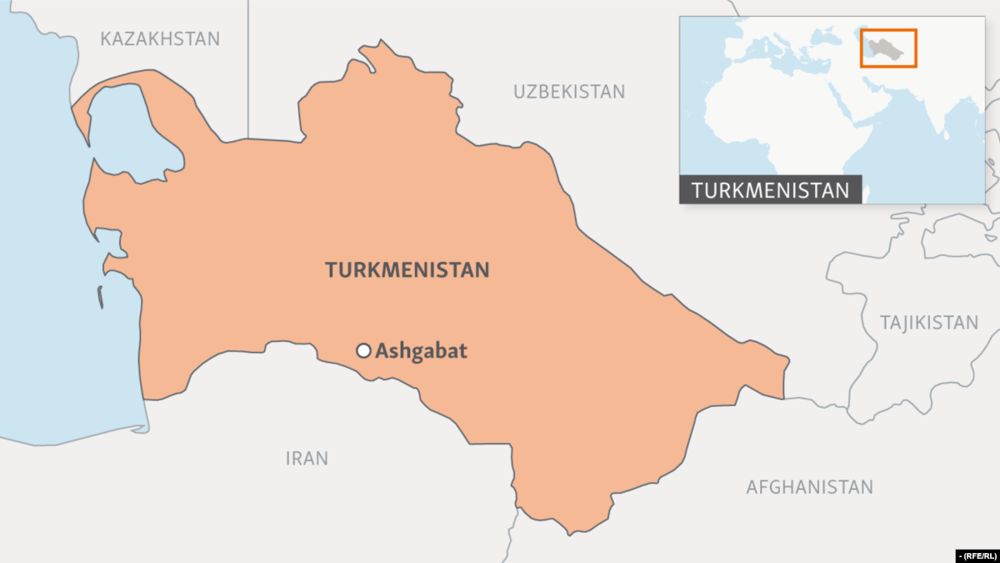 Turkmenistan has ignored some questions by the UN Committee Against Torture about tortured Muslim and Jehovah's Witness prisoners of conscience, but provided details of a Sunni Muslim prisoner's three trials. The country also continues to deny the right to conscientious objection to military service. 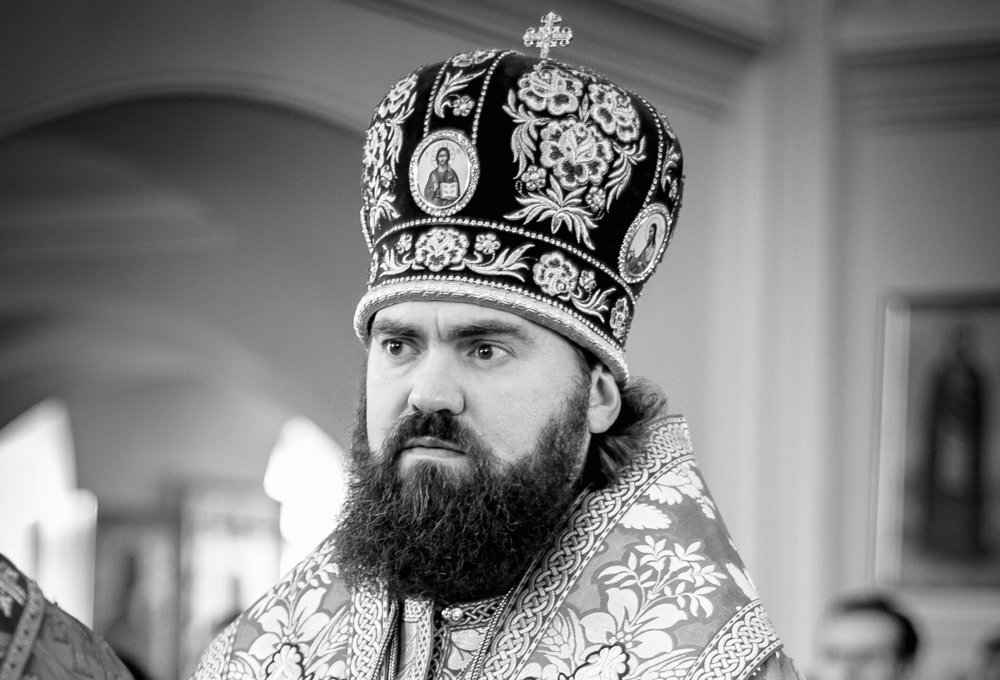 "The Orthodox Church wants a diocese and resident bishop in Turkmenistan," an Orthodox told Forum 18. "But it hasn't yet happened." The Deanery Secretary, a Russian priest, was forced to leave. And the Armenian Apostolic Church is still unable to regain a former church.