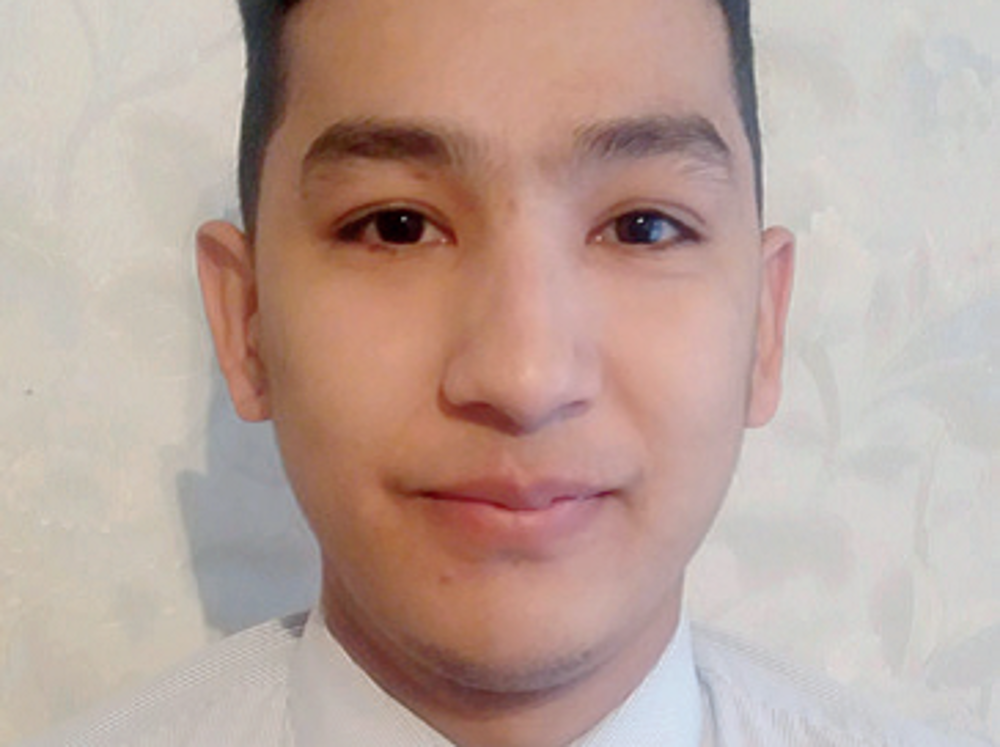 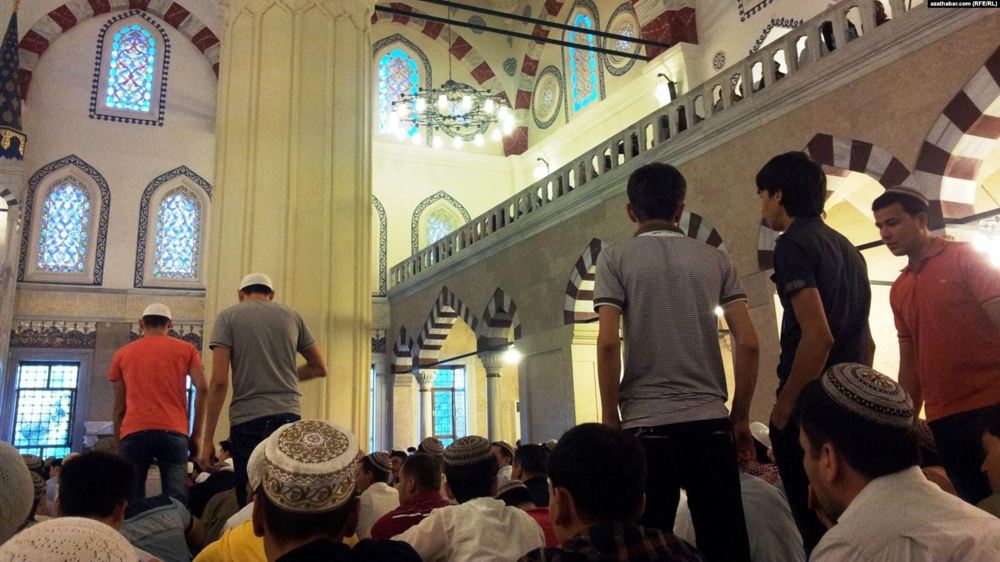 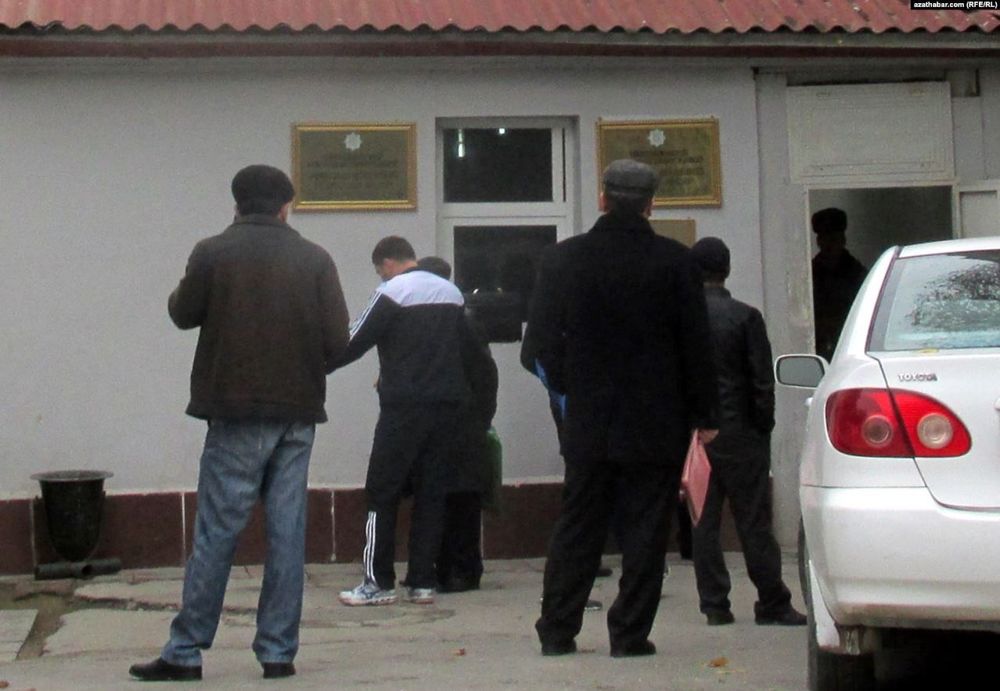 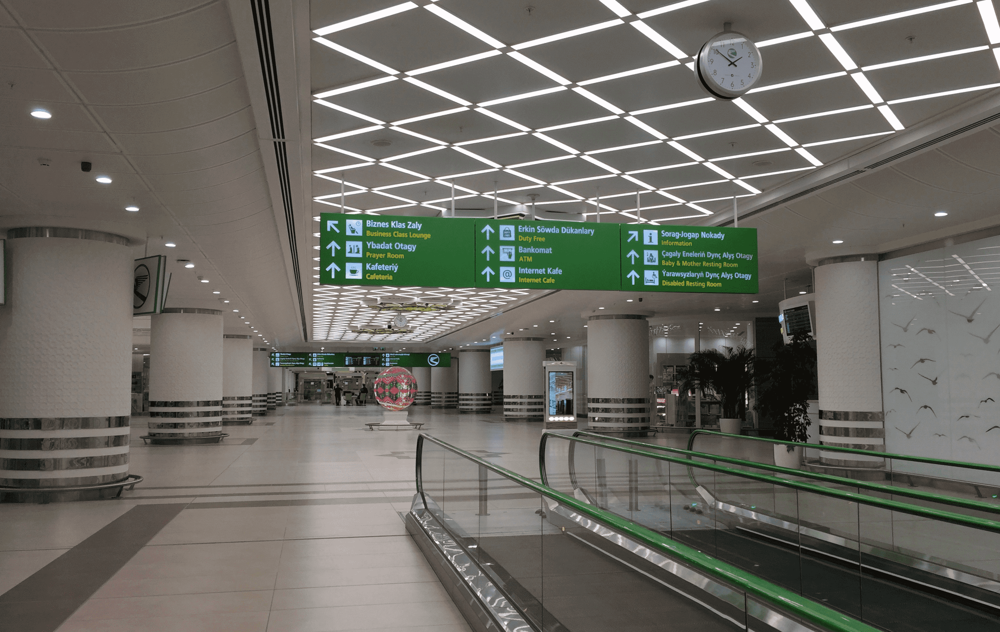 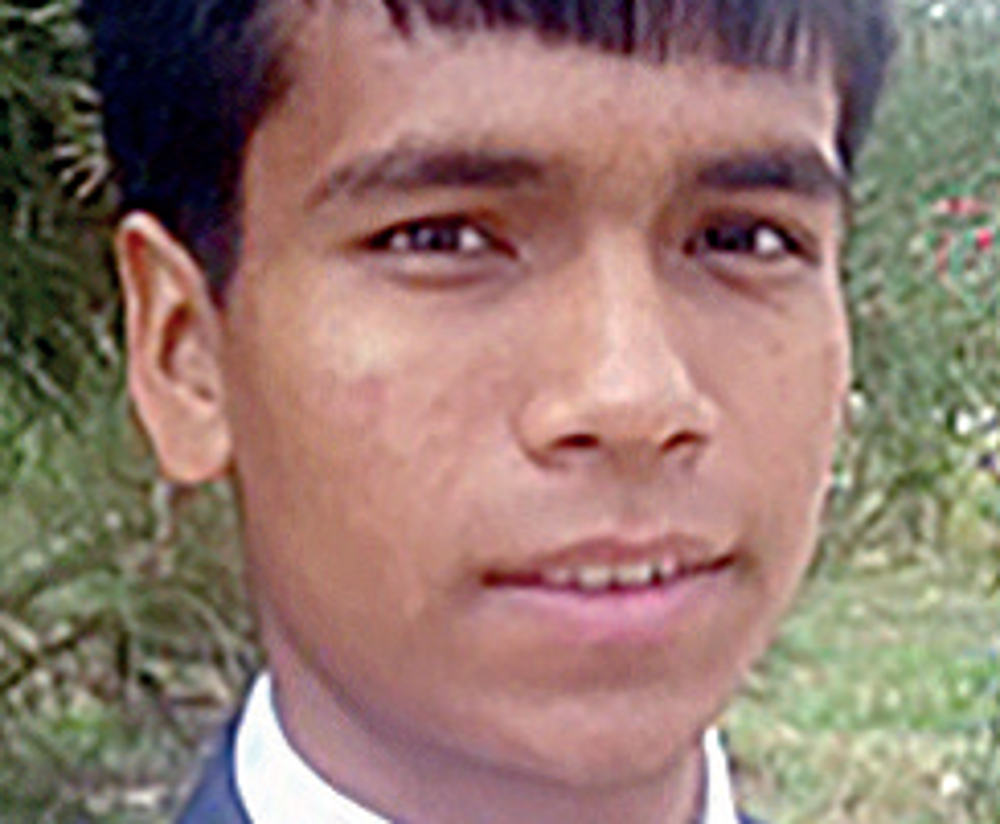 Turkmenistan rejected a call at the UN Human Rights Council UPR to introduce an alternative to compulsory military service. The rejection came weeks after another conscientious objector, 18-year-old Serdar Atayev, was jailed for one year. Ten are known to have been jailed in 2018.

With a third jailing in August, of 18-year-old Sokhbet Agamyradov, nine conscientious objectors are known to have been jailed in 2018. Forum 18 could not reach Human Rights Ombudsperson Yazdursun Gurbannazarova to ask why men unable to perform military service on grounds of conscience cannot do alternative service. 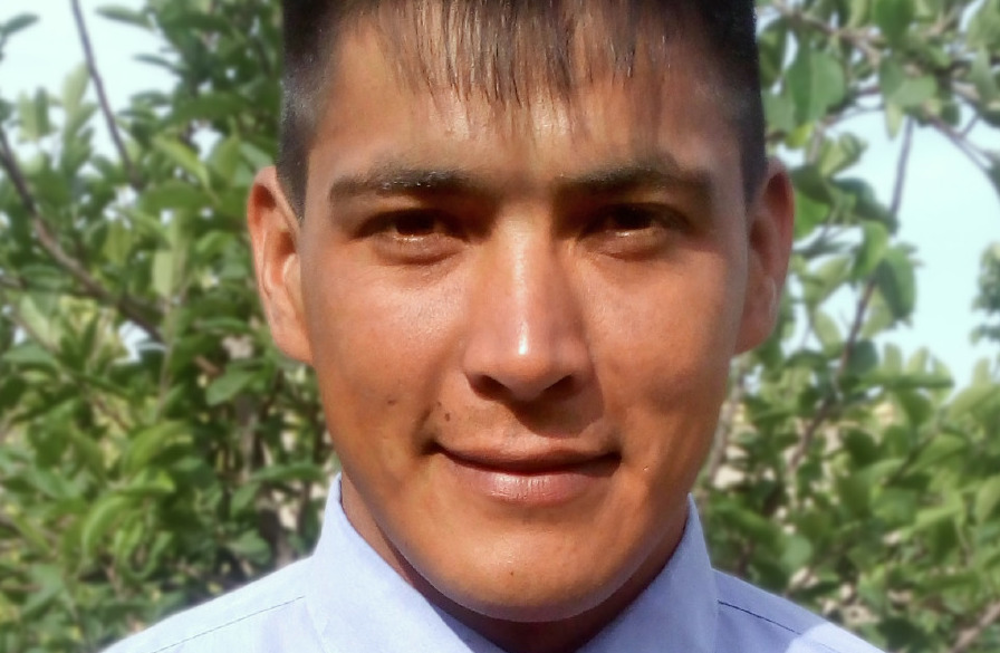 With two jailings in August, eight conscientious objectors aged 18 to 24 are now serving labour camp terms of one to two years. Forum 18 could not reach Human Rights Ombudsperson Yazdursun Gurbannazarova to ask why young men are jailed for refusing military service on grounds of conscience. 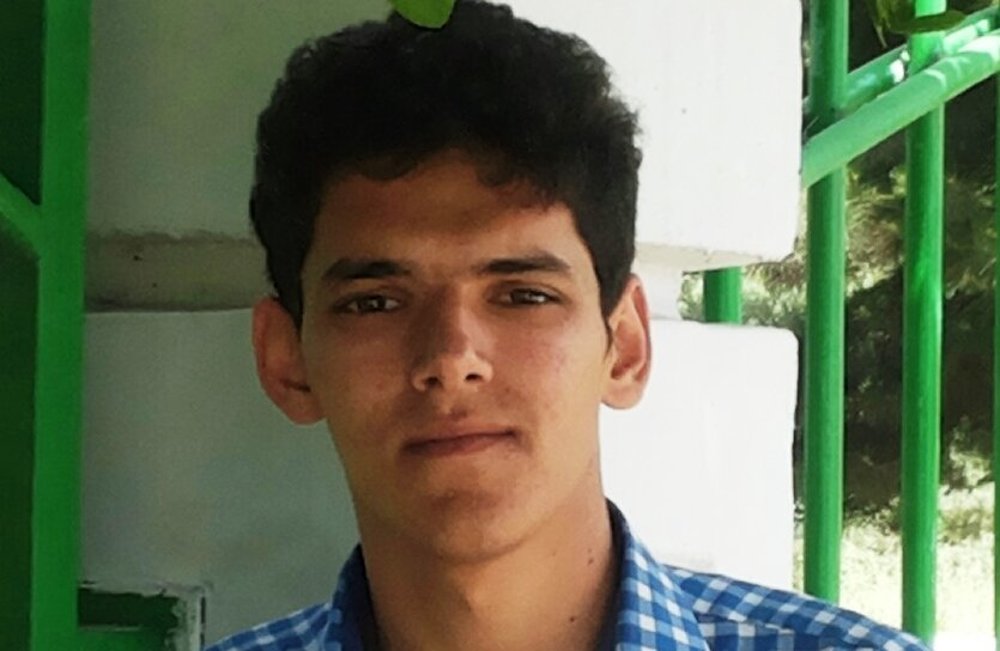