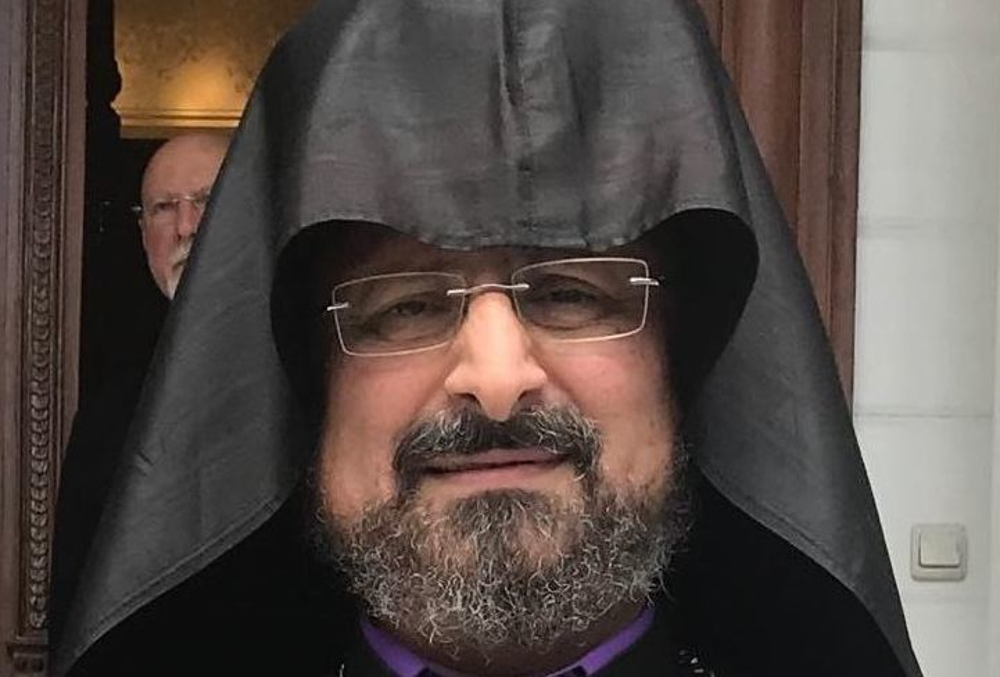 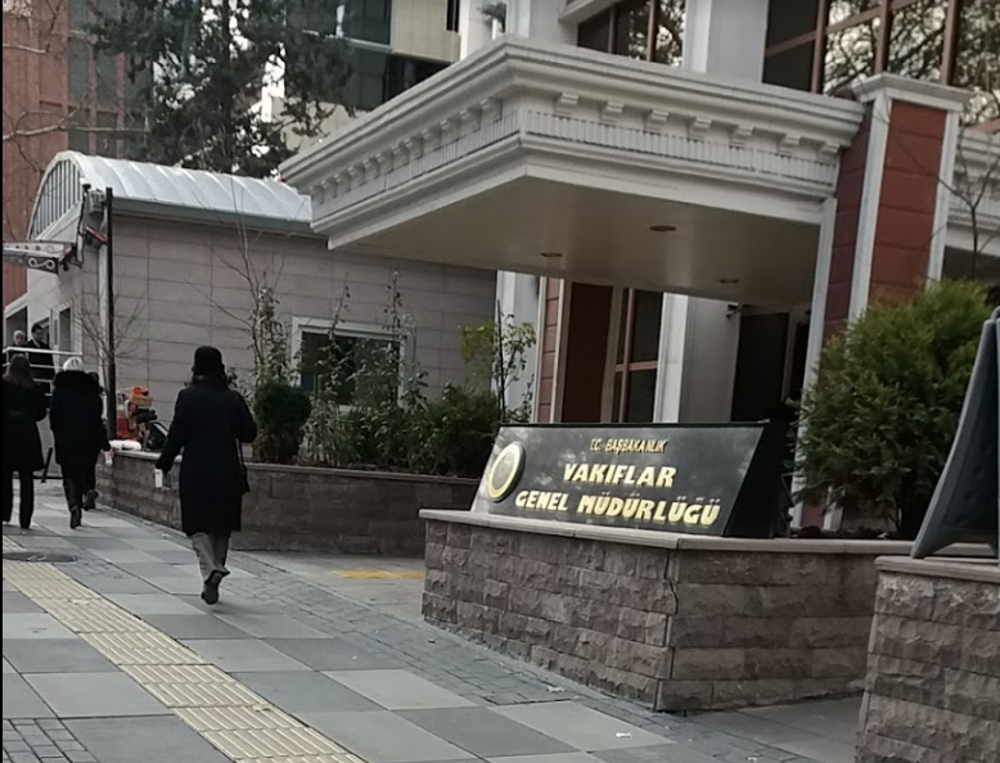 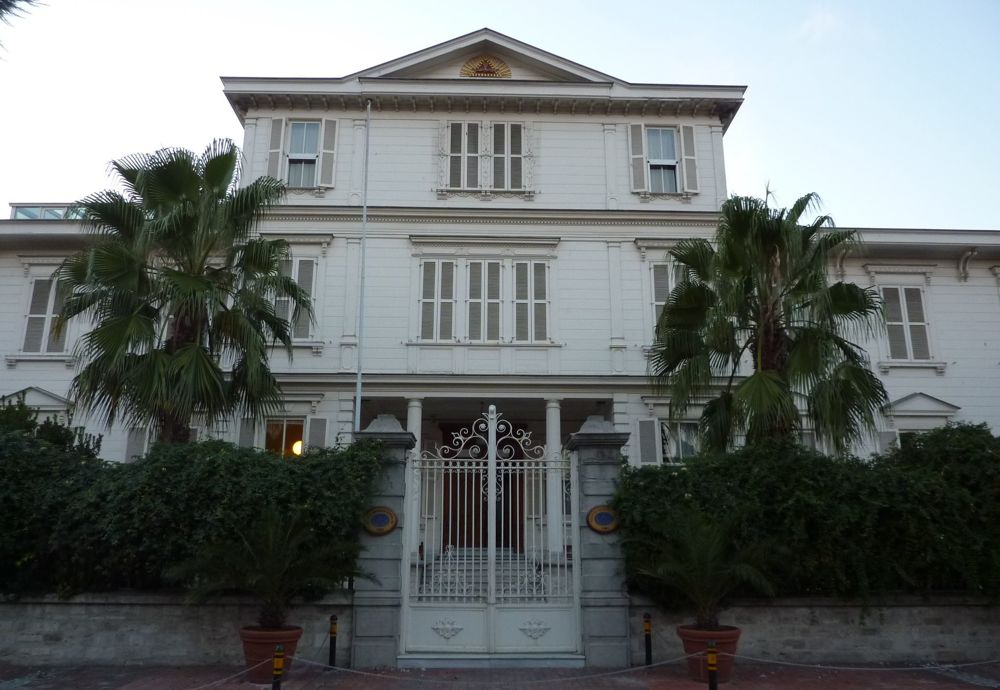 TURKEY: The new Constitution and the headscarf – a selective freedom?

There has been much discussion in Turkey of under the new Constitution making it possible for female public servants to wear headscarves, Forum 18 News Service notes. But there has not been much discussion of the wider issues this move raises. These wider issues include other restrictions based on freedom of religion or belief imposed on those within the public service, and the impact of the change on possible interferences by public servants in the rights of others - for example parents and school pupils. Similarly, there has been little discussion of the right of all people to manifest their religion or belief in different ways, rather than the right of some people to manifest one religion or belief by wearing one symbol. Relatively little attention has also been paid to the contradiction of men wanting women to be able to wear the headscarf, and the same men also not taking steps to further women's participation in society and the public service. It is of the utmost importance to ensure that steps taken to advance freedoms in Turkey are not selective, picking and choosing which parts of freedoms are to be advanced and ignoring other aspects of human rights. Protecting freedom of religion or belief and related freedoms must embrace the protection of everyone's freedoms.