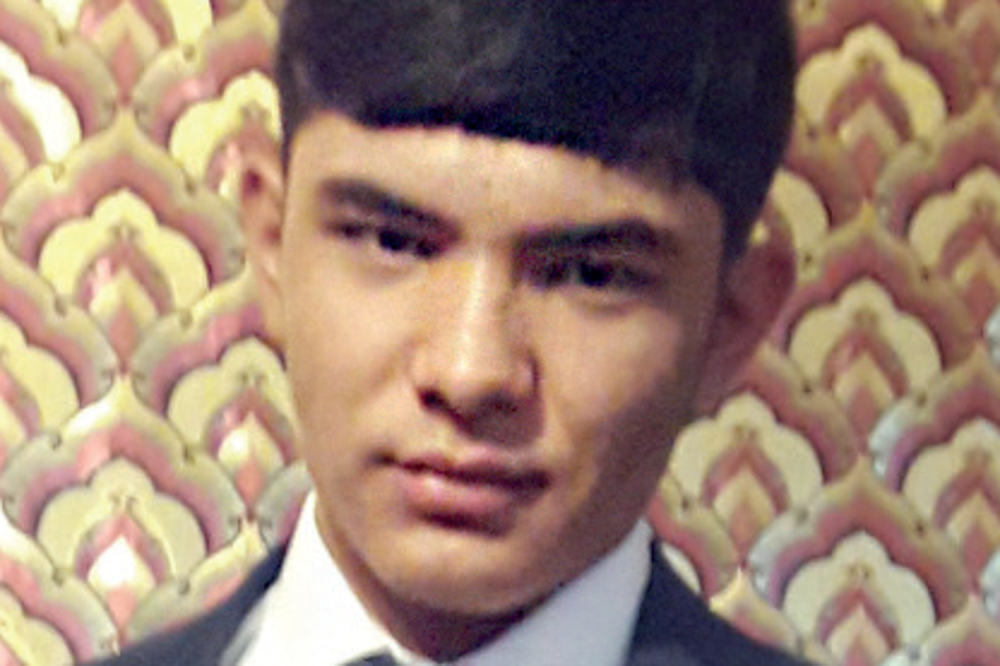 All 16 known jailed conscientious objectors were freed under amnesty on 8 May. The 16 – all Jehovah's Witnesses – were serving terms of one to four years. However, no Muslims jailed for exercising freedom of religion or belief are known to have been amnestied. Nor has the regime given any indication that it will heed repeated UN calls to introduce a civilian alternative to compulsory military service, though Jehovah's Witnesses say no new criminal cases against conscientious objectors have been handed to prosecutors. Forum 18 was unable to reach any officials. 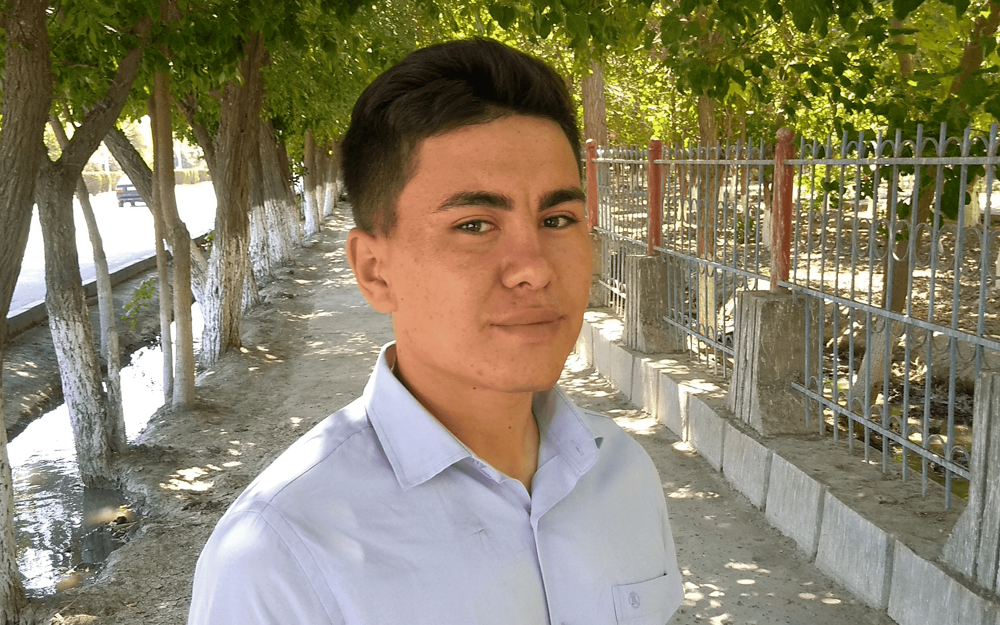 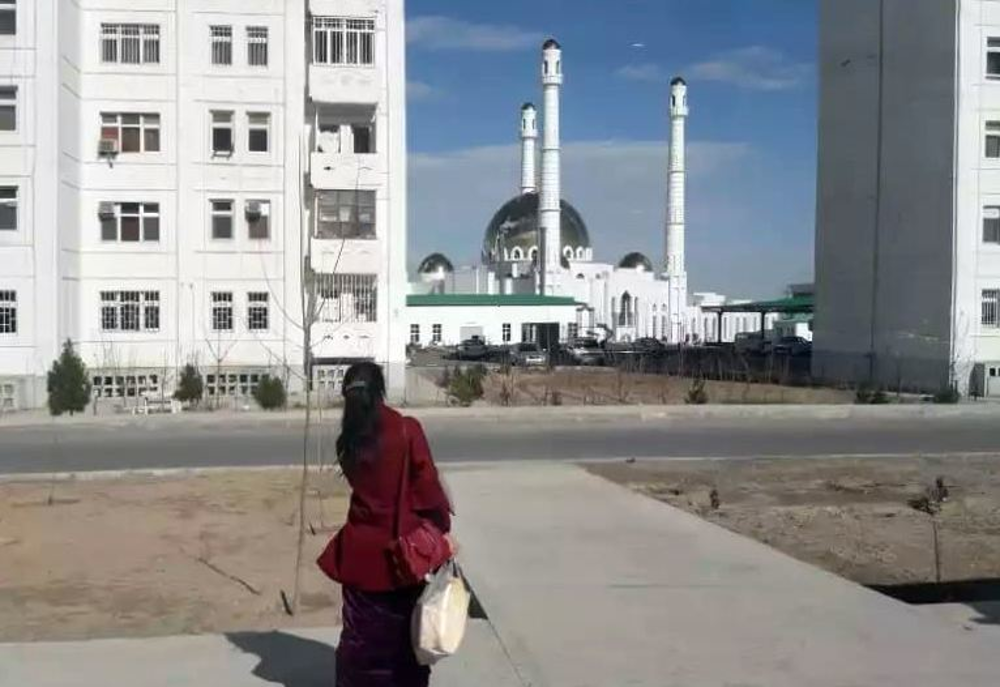 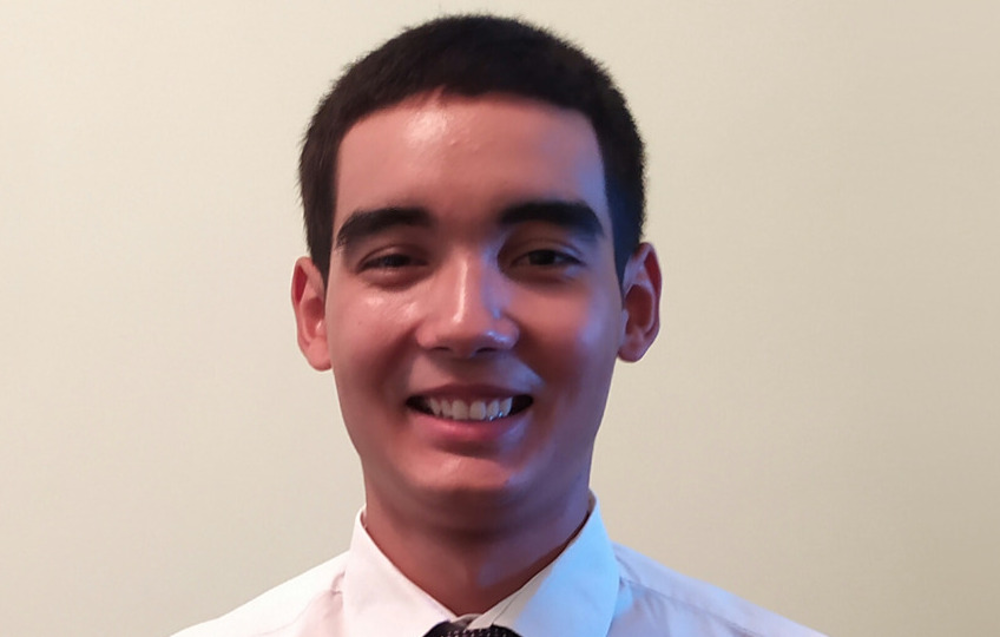 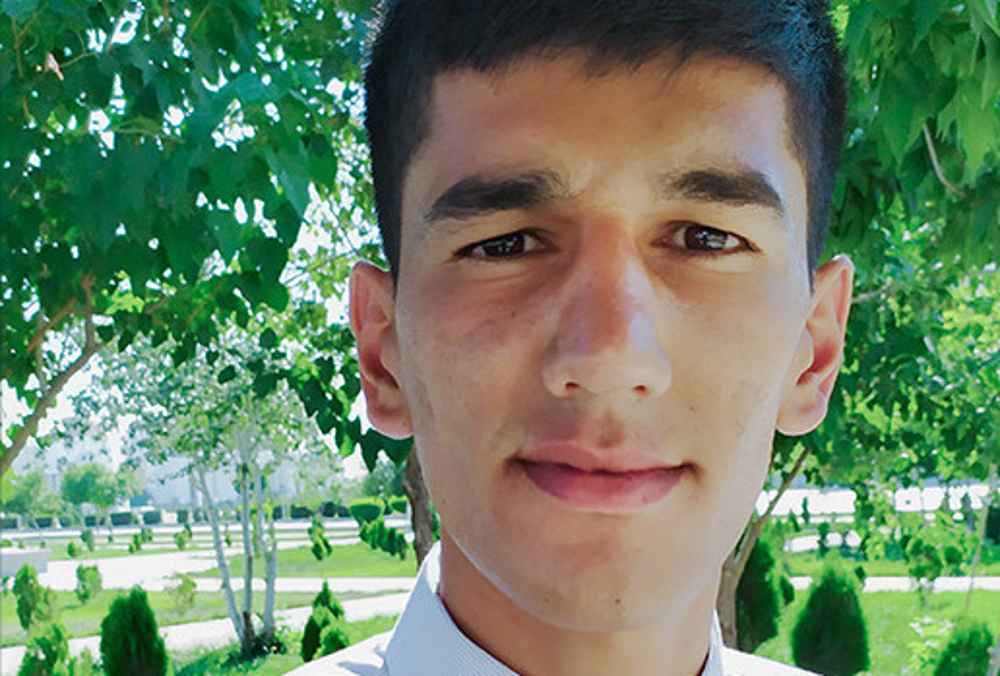 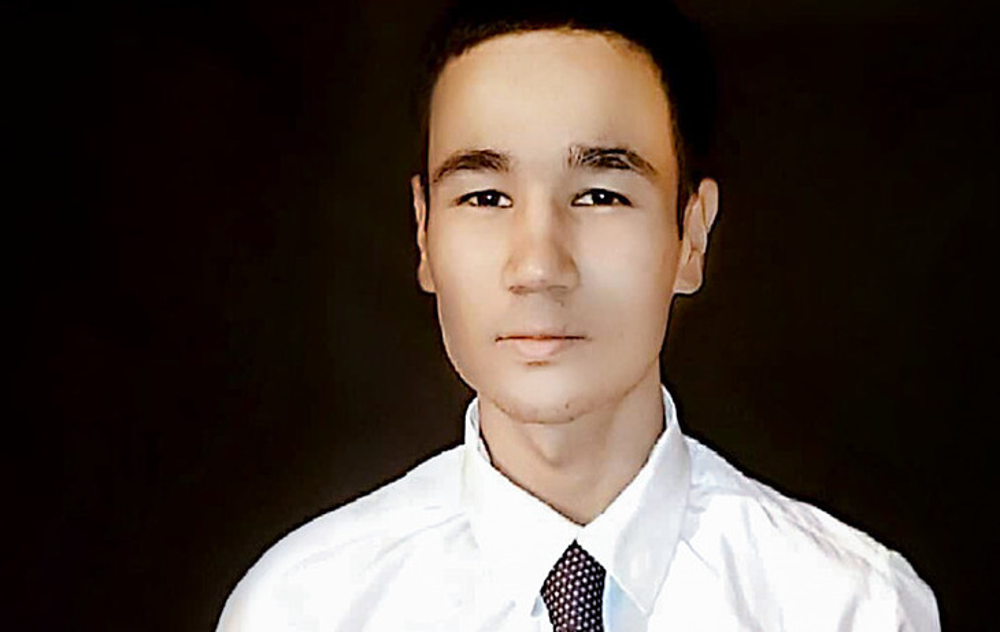 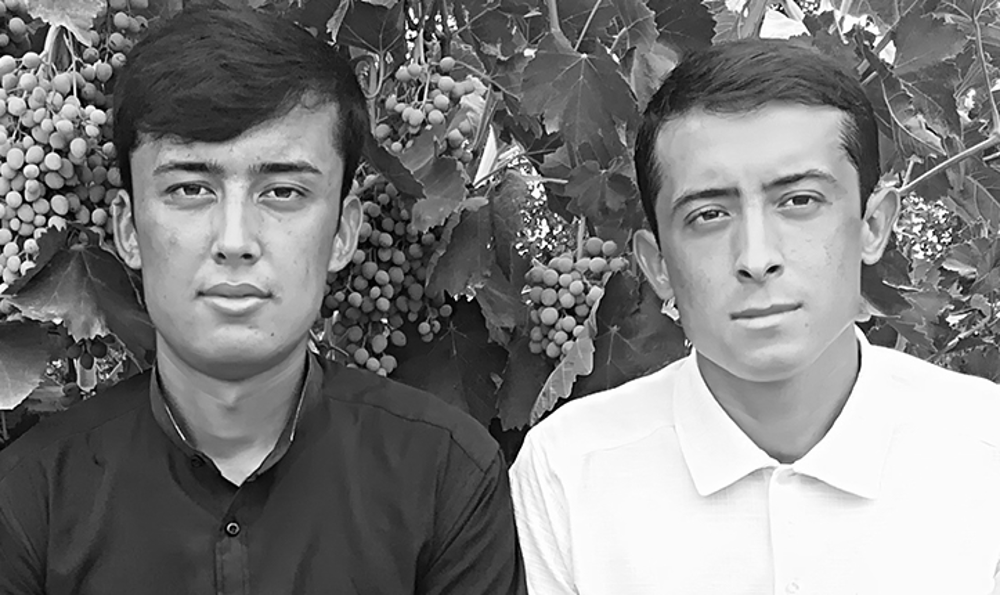 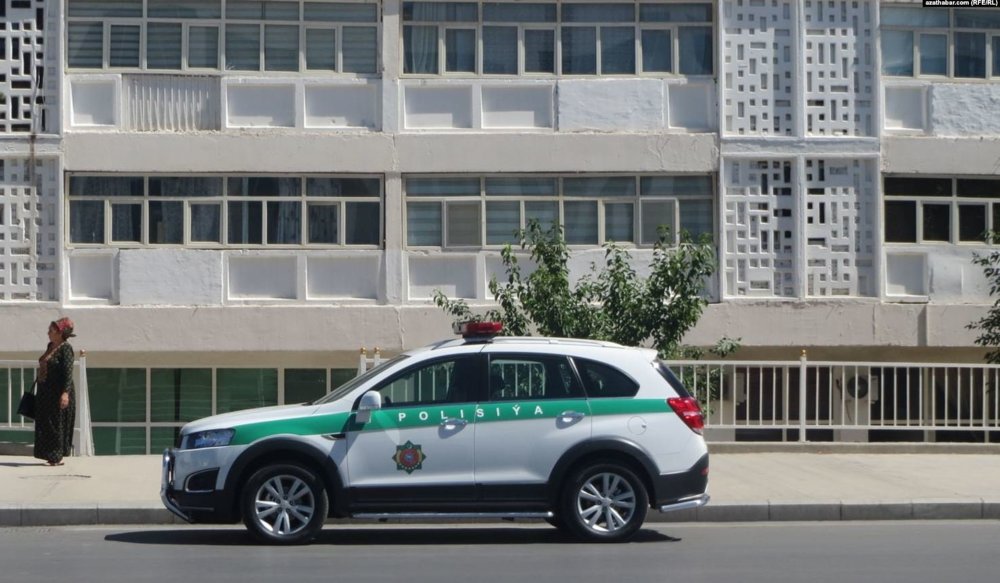