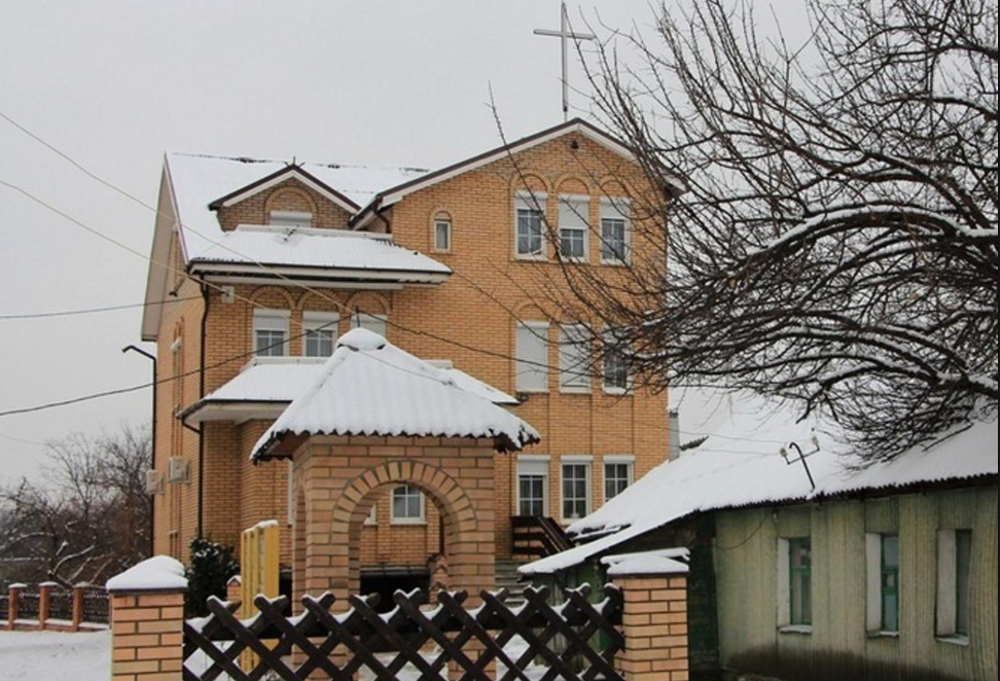 DONBAS: Luhansk: Christmas saved for parishes not allowed a priest

The first Christmas services in the Roman Catholic parishes in Luhansk and Stakhanov since 2019 are due to go ahead, thanks to a Greek Catholic priest from neighbouring Donetsk prepared to make the seven-hour round trip. Parish priest Grzegorz Rapa left in March 2020 expecting to return, but the authorities of the self-declared Luhansk People's Republic repeatedly refused. The only two Masses in 2021 were both celebrated by the visiting Greek Catholic priest. Asked why Catholics have not been allowed a resident priest since 2020, Sergei Panteleyev of the Religious and Inter-Ethnic Relations Sector of the Culture Ministry said: "Our department doesn't take such a decision – it is decided at a higher level." 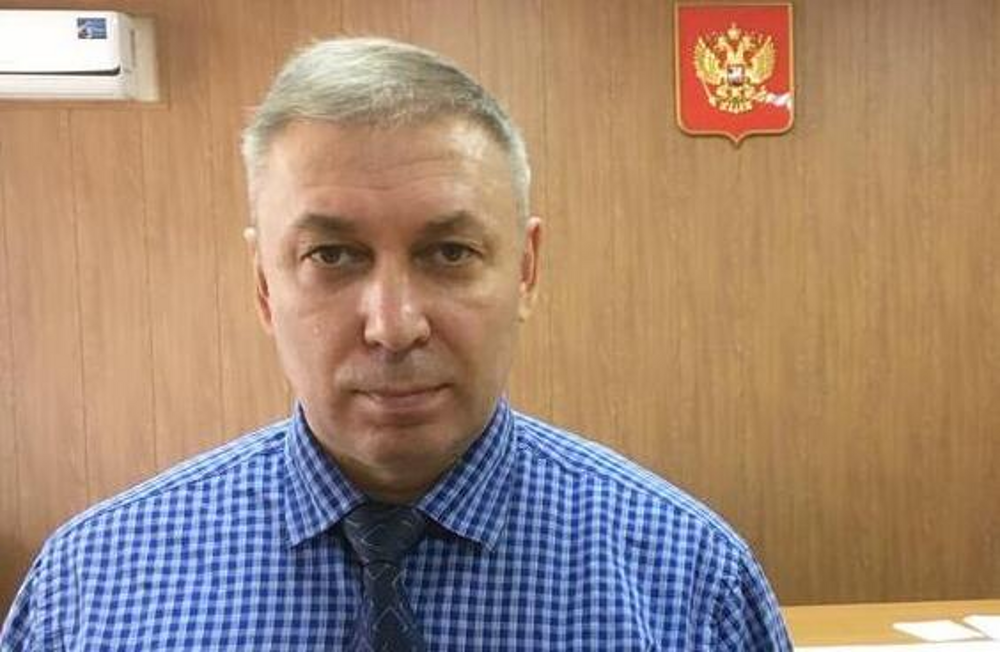 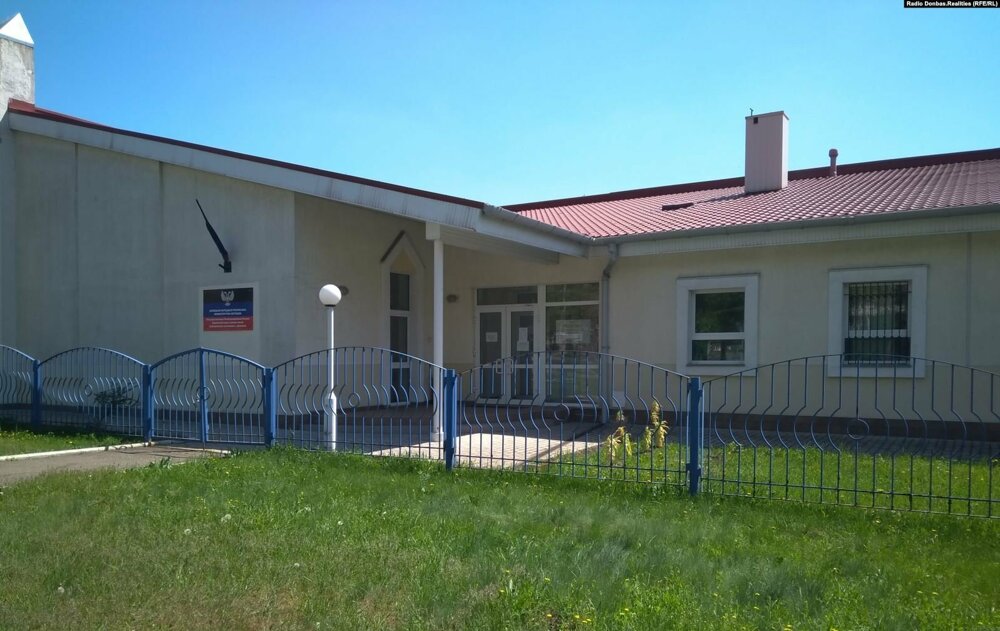 The unrecognised Donetsk People's Republic (DPR) in eastern Ukraine, has this summer banned three Protestant churches. One of the churches appears still able to meet for worship as it tries to gain registration. The rebel entity's latest Religion Law change restricts registered religious associations' activities to "participants and/or members". In June the Culture Minister ordered musical and other artistic institutions to display lists of banned books and organisations. 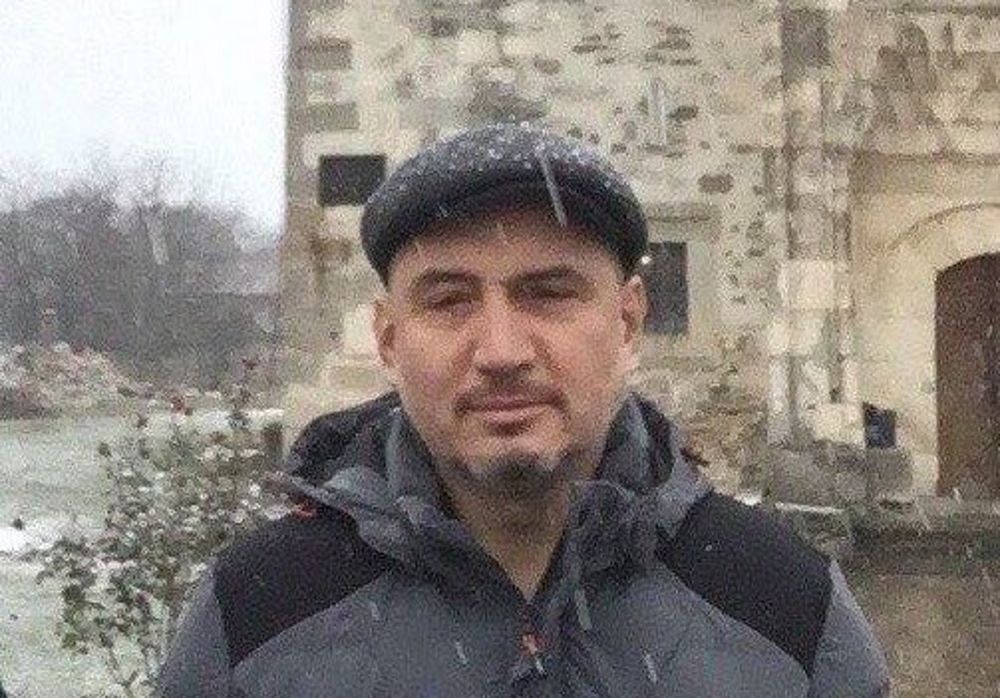 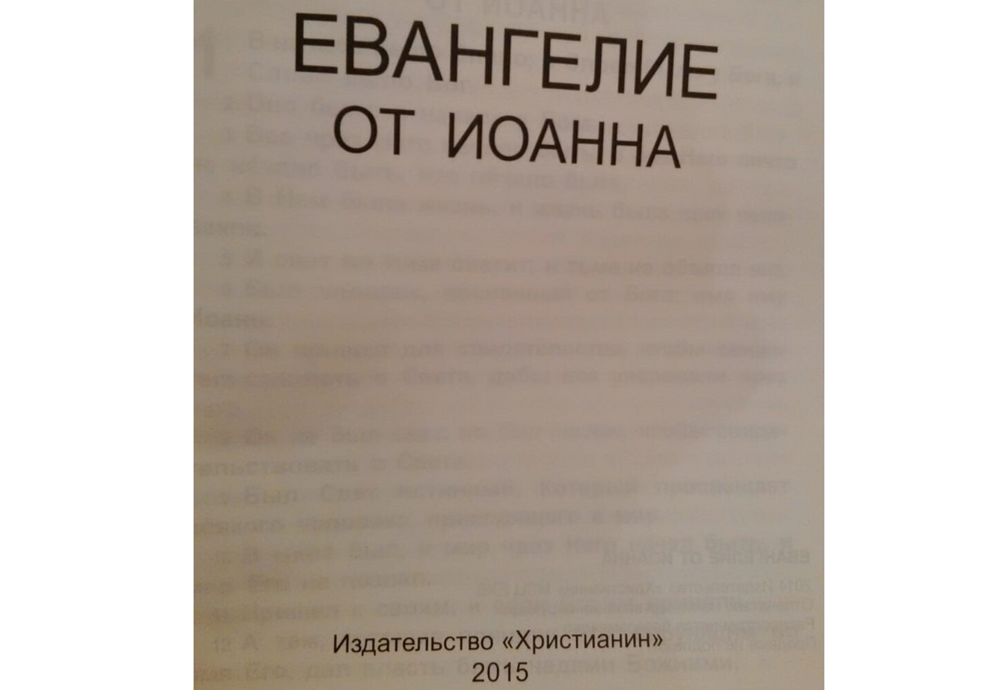 After officials in the self-declared Luhansk People's Republic apparently seized Christian literature from local Baptists, Sverdlovsk court declared four Protestant books "extremist". Acting Deputy General Prosecutor Roman Gubaydulin put the phone down when asked why he lodged the suit. The books are among 18 Protestant and 6 Jehovah's Witness publications on the "State List of Extremist Materials". "Parishioners in Luhansk are very sad and pained that they have no priest," says Catholic priest Grzegorz Rapa, still unable to return. Officials at the Stanitsa Luhanska crossing point refused entry to the new bishop of the Orthodox Church of Ukraine’s local diocese. 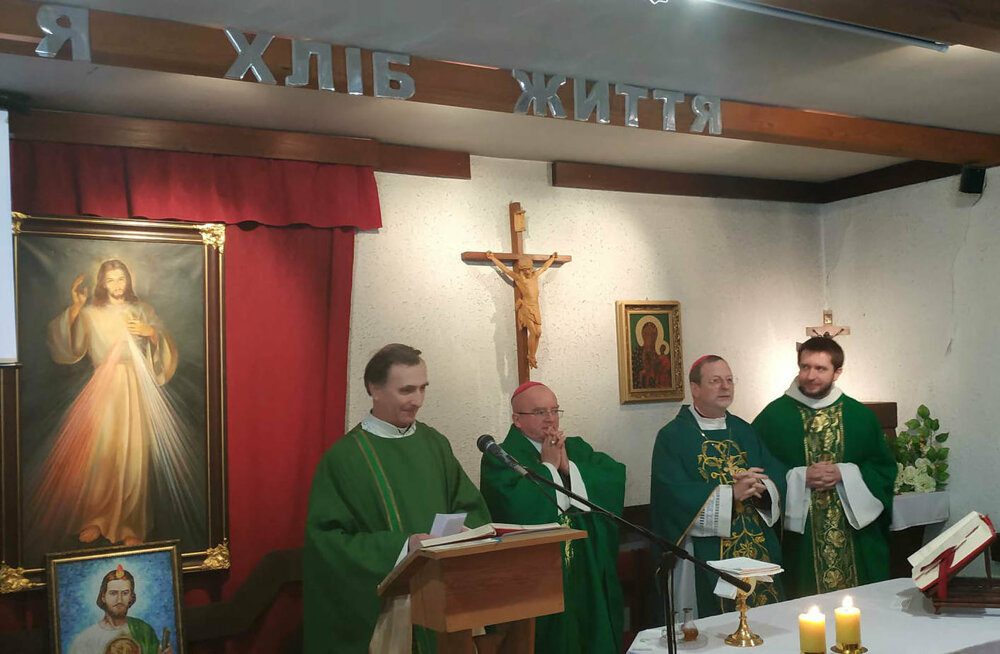 Catholics in the self-declared Luhansk People's Republic have been denied a priest and the possibility to receive communion since April 2020, officials giving contradictory reasons for banning the return of Fr Grzegorz Rapa. An Orthodox Church of Ukraine chapel has been ordered closed, and its bishop denied entry. Among religious texts banned as "extremist" are John's Gospel in the Synodal translation and the Jehovah's Witness New World Bible. Officials refuse to explain why. Despite a ban on Protestant meetings for worship, small meetings continue under threat of criminal prosecution. 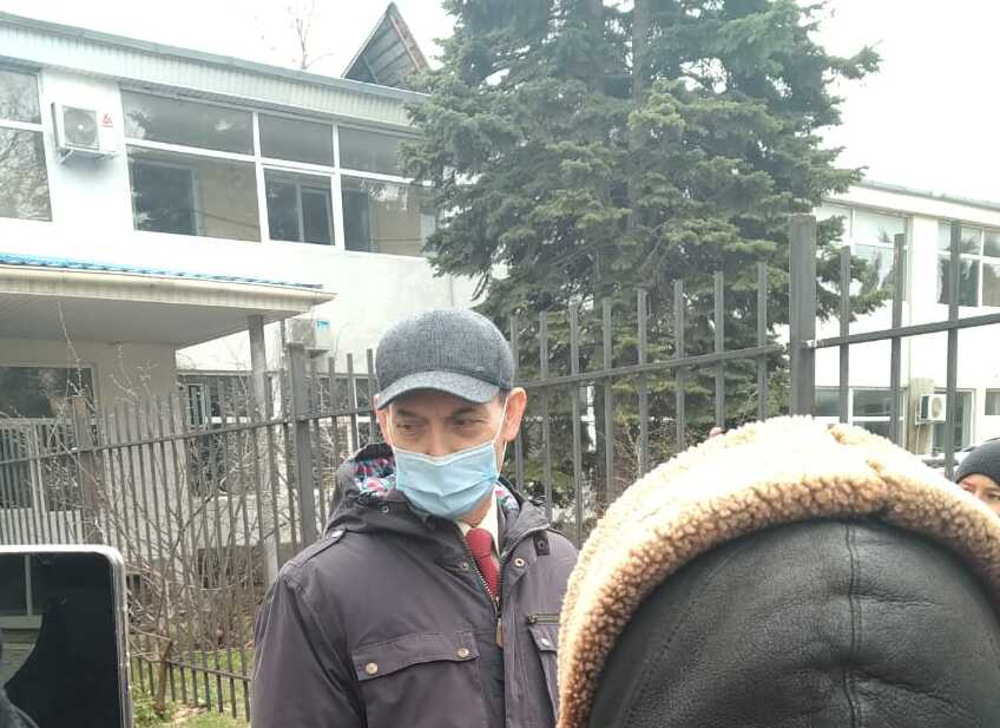 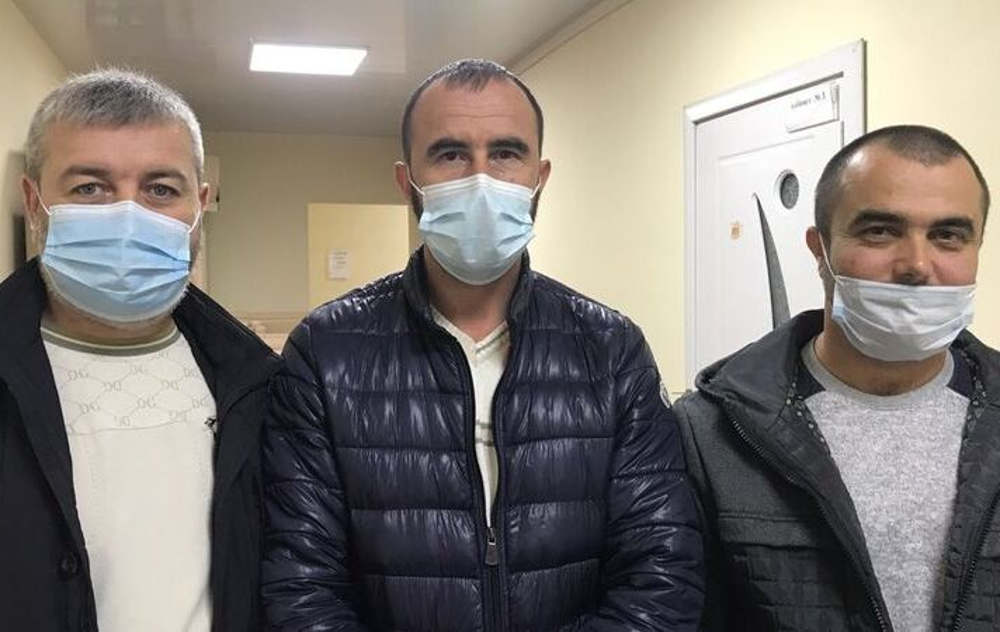 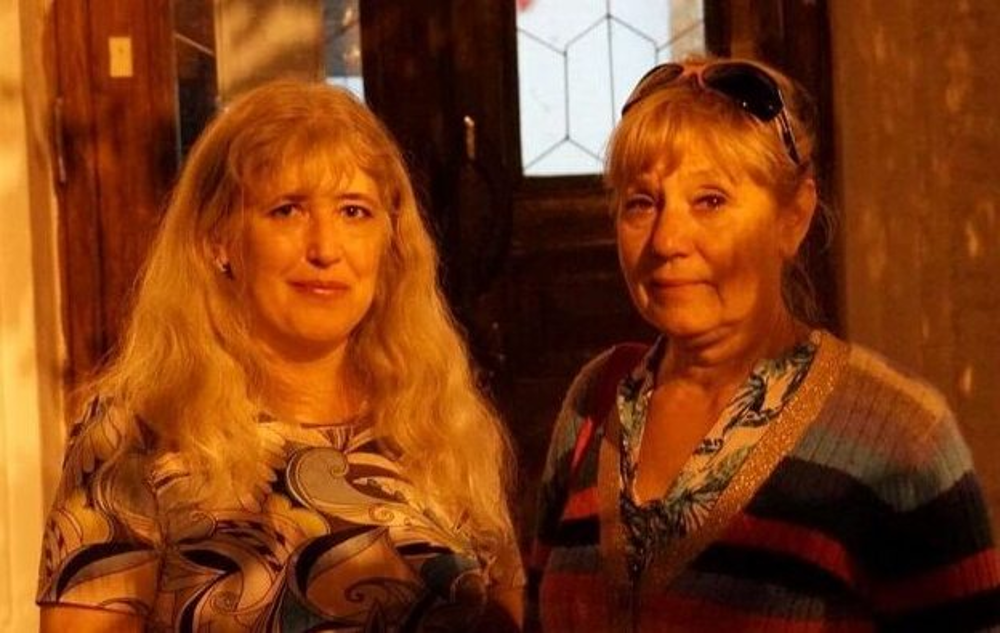