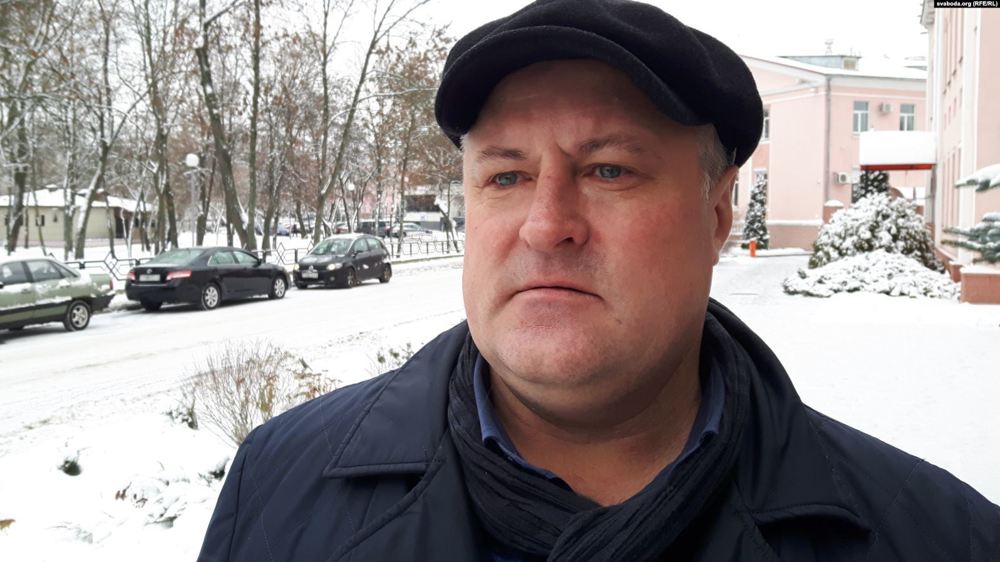 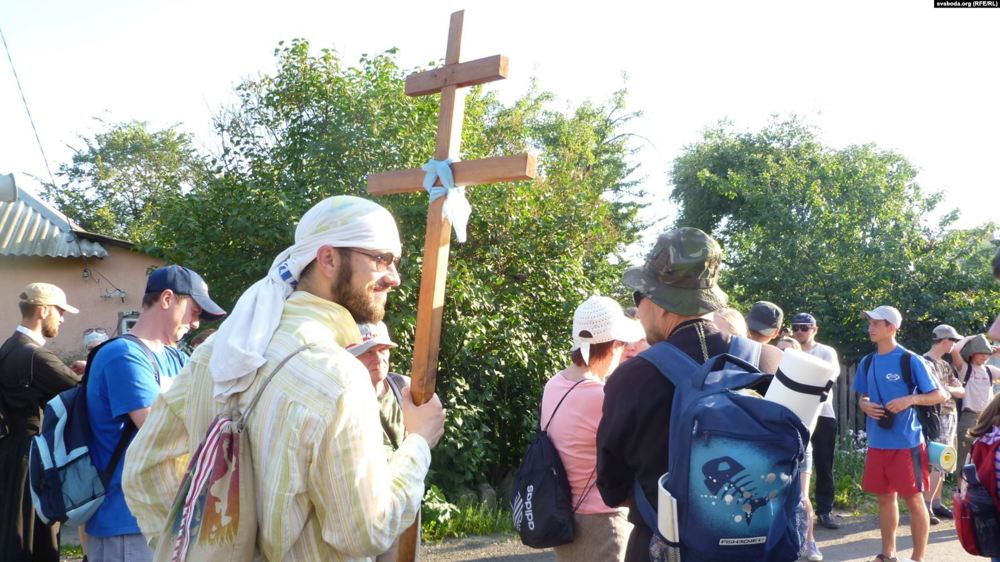 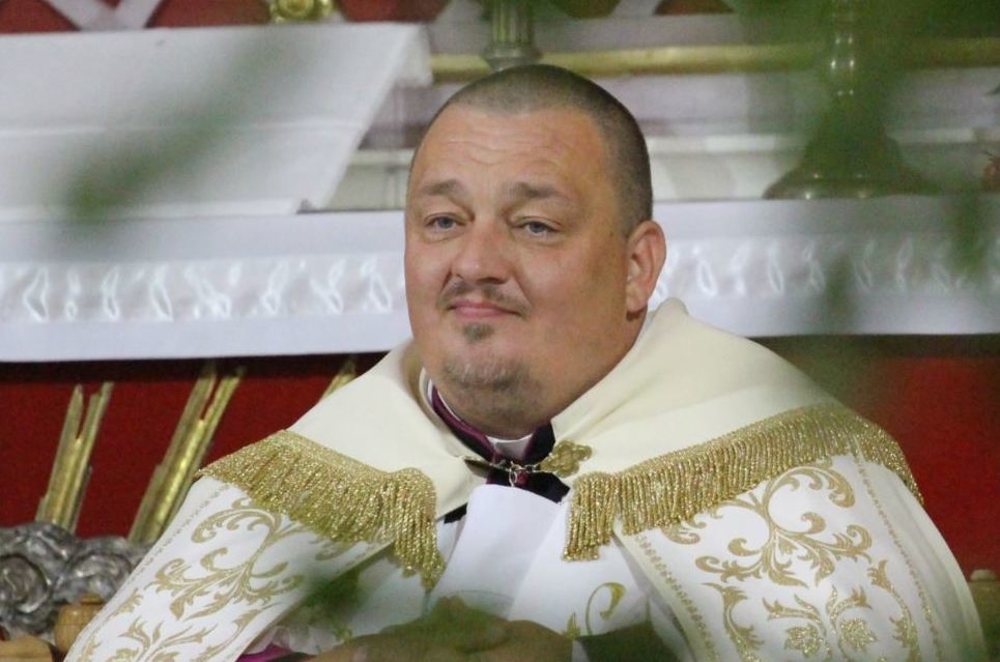 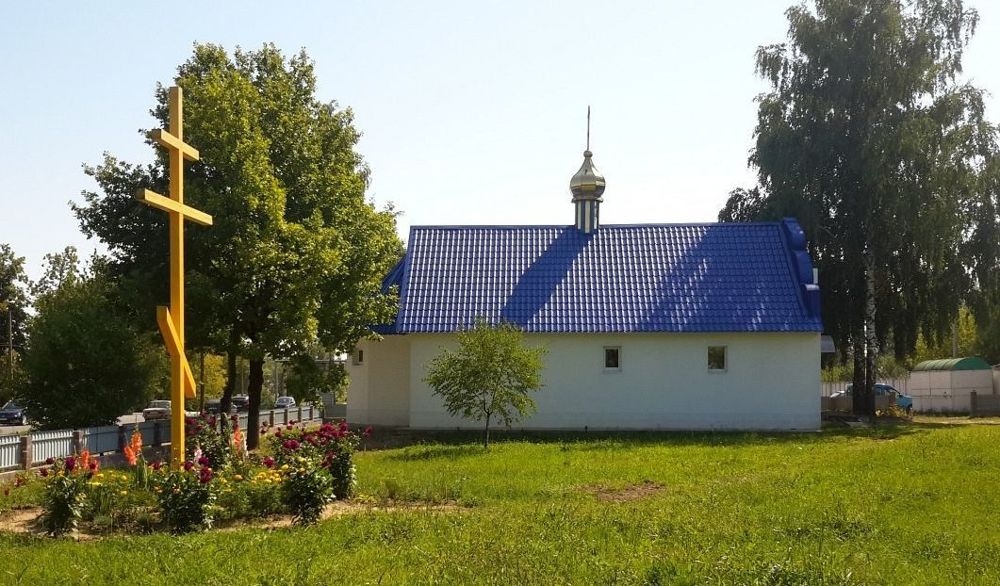 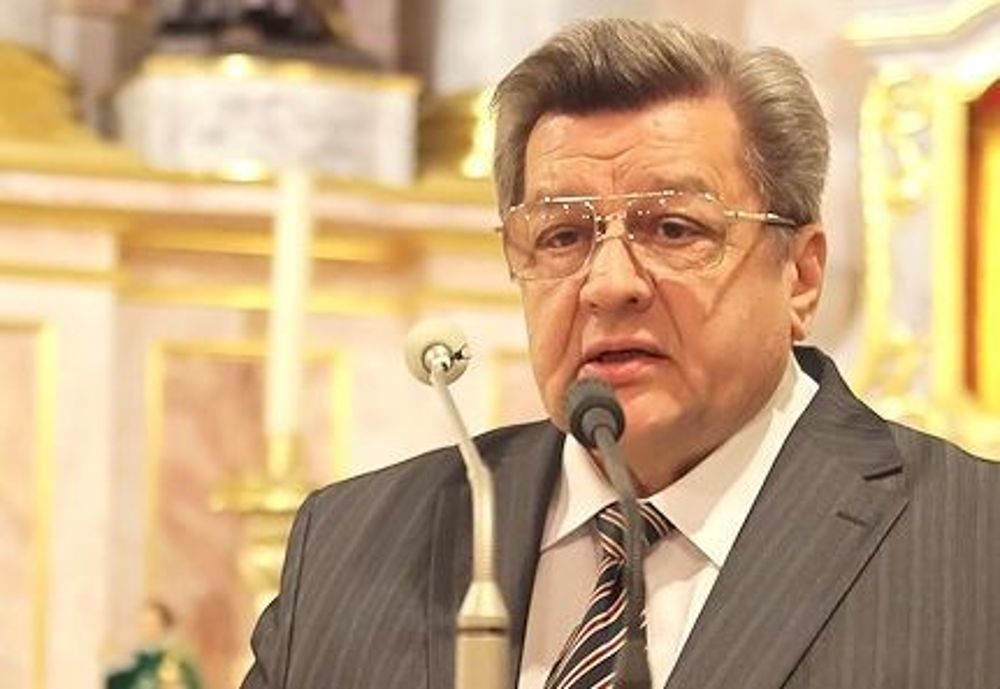 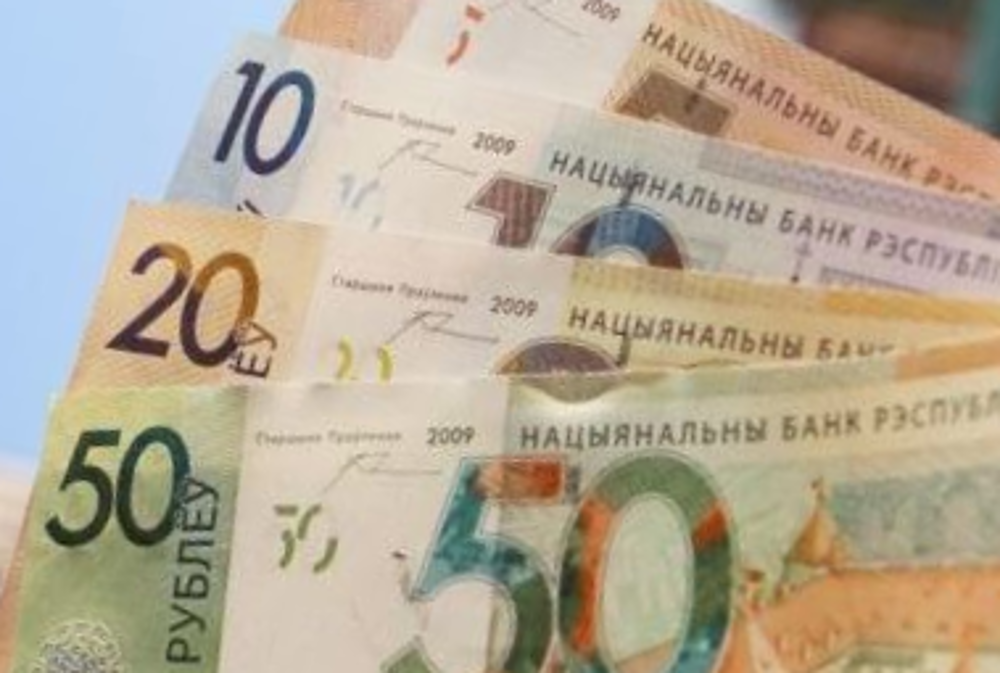 The court in Lepel has repeatedly fined local Baptists since mid-October for singing and offering Christian books to passers-by near the town market. After detaining two church members, police injured the face of one and put handcuffs so tightly on another that his hands went numb. Their complaint is with the Investigative Committee. 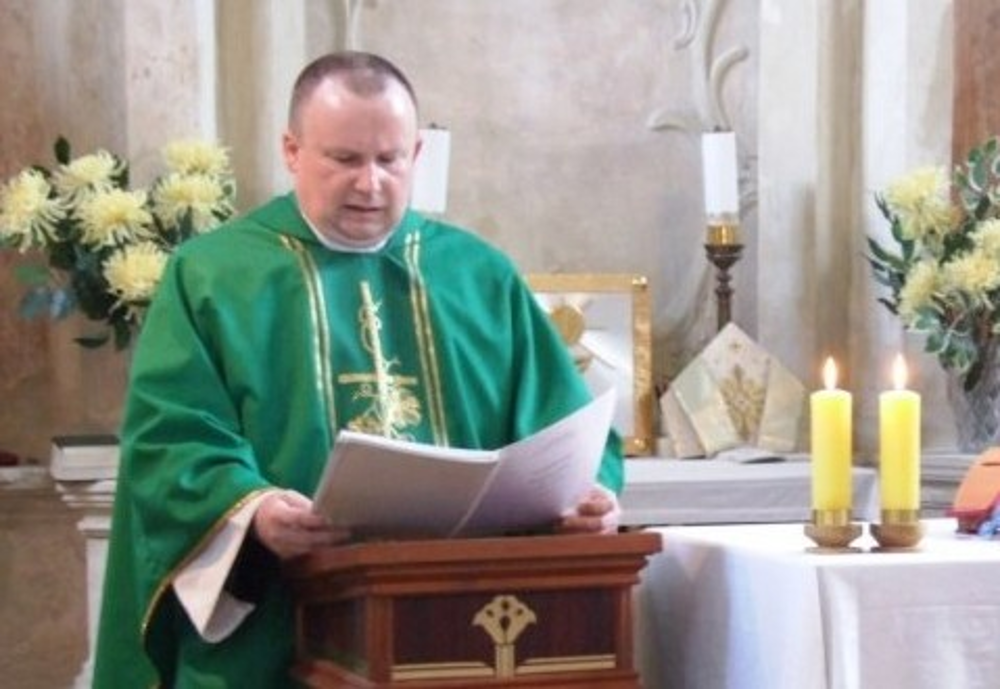 BELARUS: Priest forced out after 10 years

After 10 years' service as a parish priest Fr Robert Maciejewski was forced to return to his native Poland because Belarus' senior state religious affairs official refused the Catholic bishop's request to extend state permission for him to continue religious work.