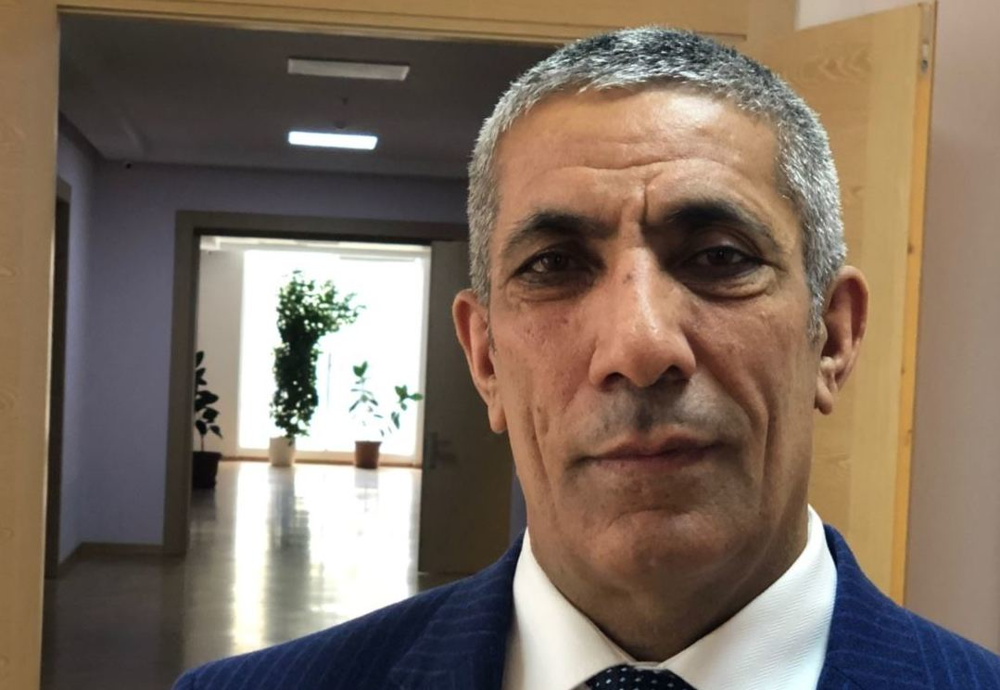 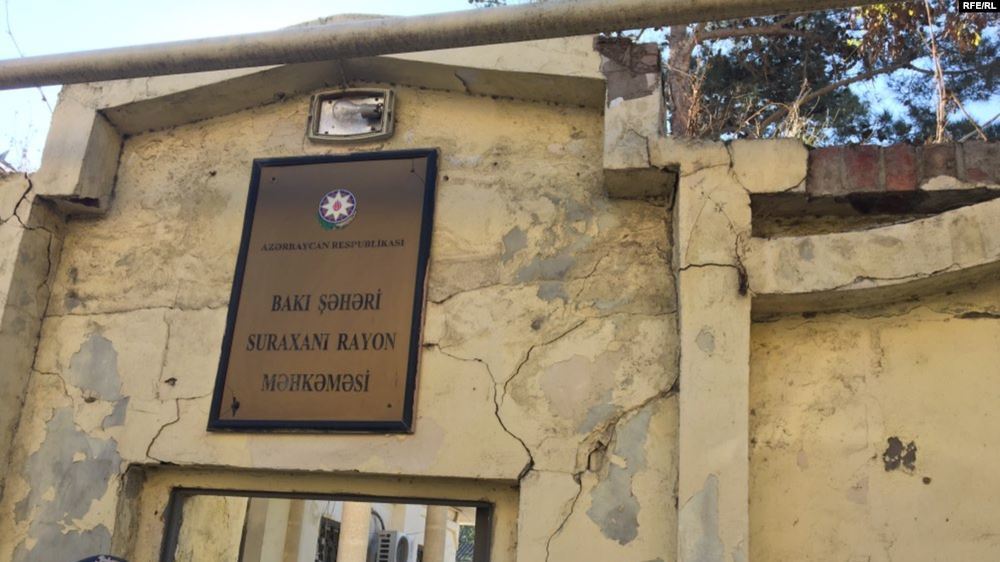 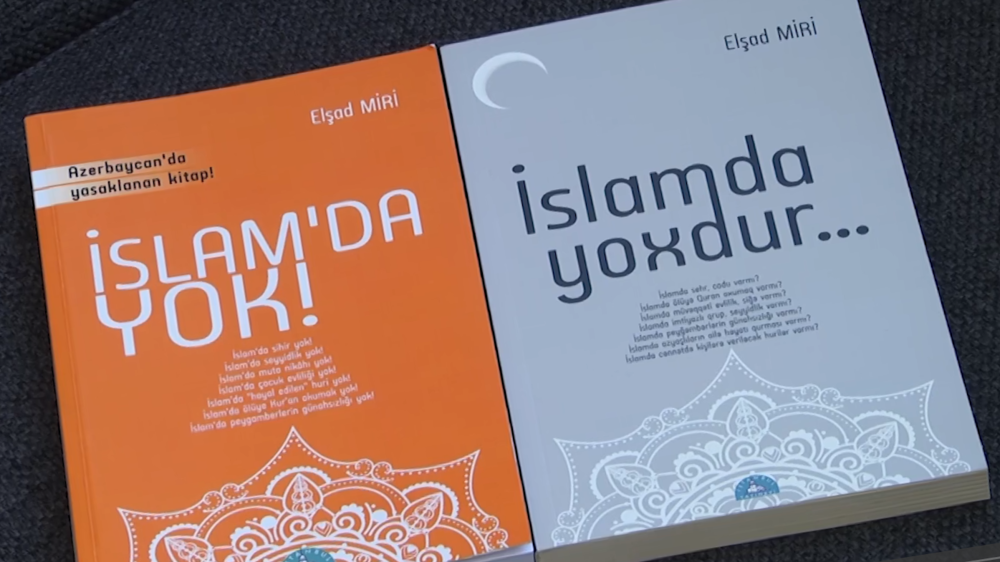 After failing in the Supreme Court to overturn a state ban on his book on Islam, Elshad Miri is preparing a case to the European Court of Human Rights. It would join 41 existing cases at the Strasbourg court (involving 76 individuals and 7 communities) over Azerbaijan's repeated freedom of religion or belief violations. 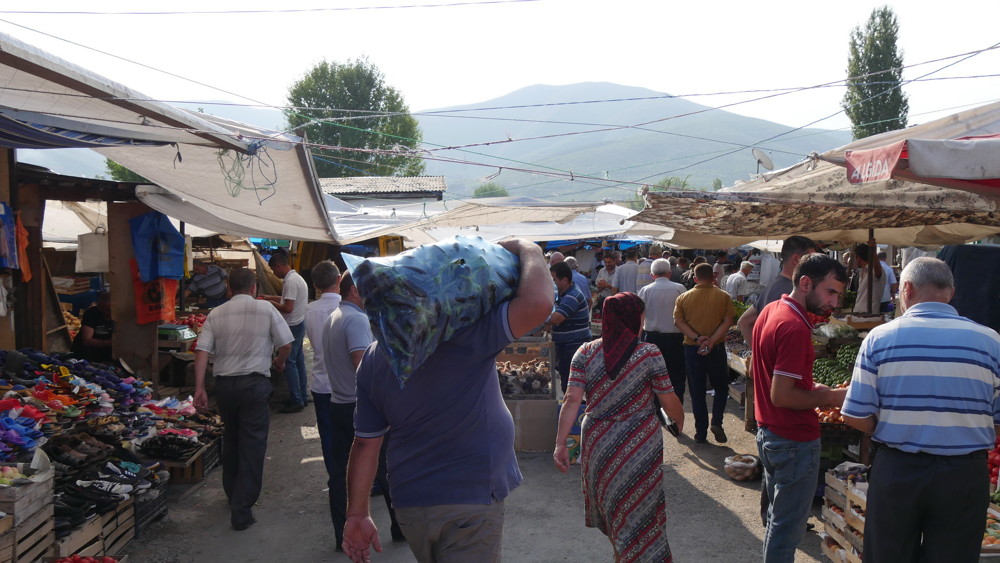 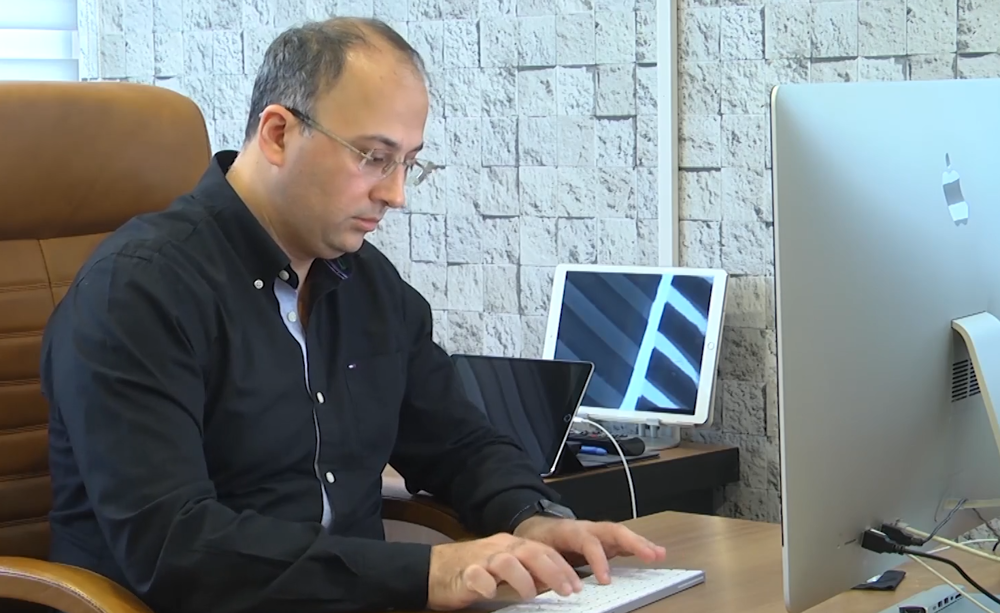 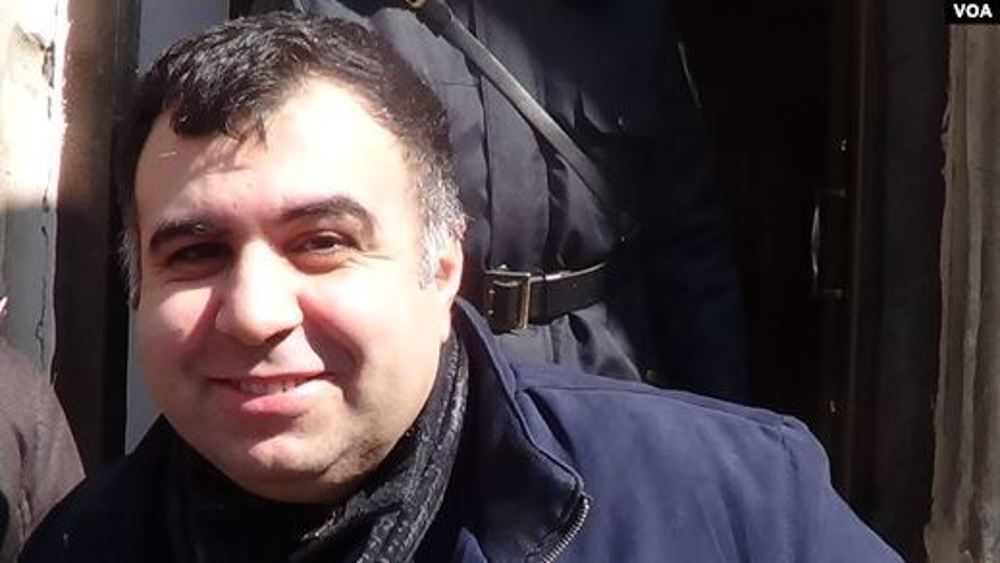 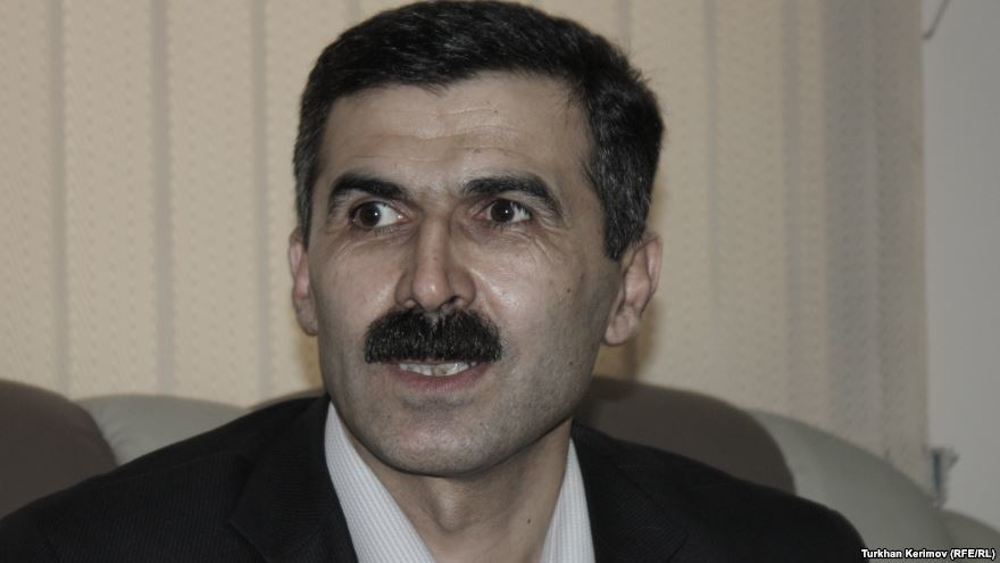 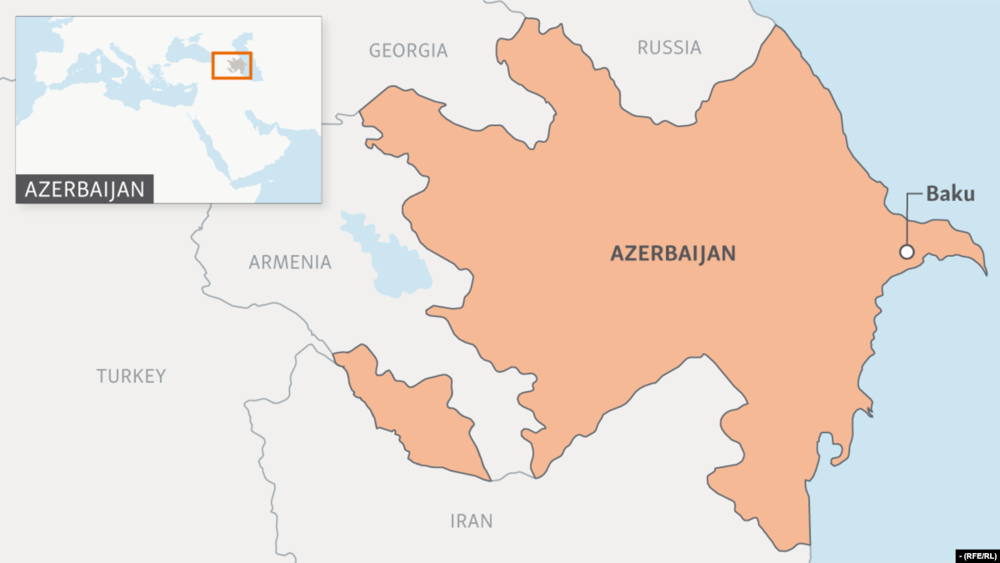